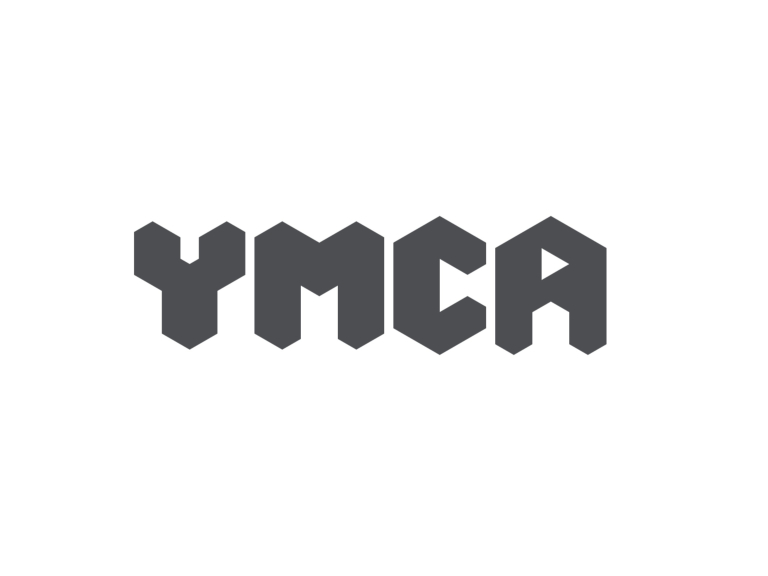 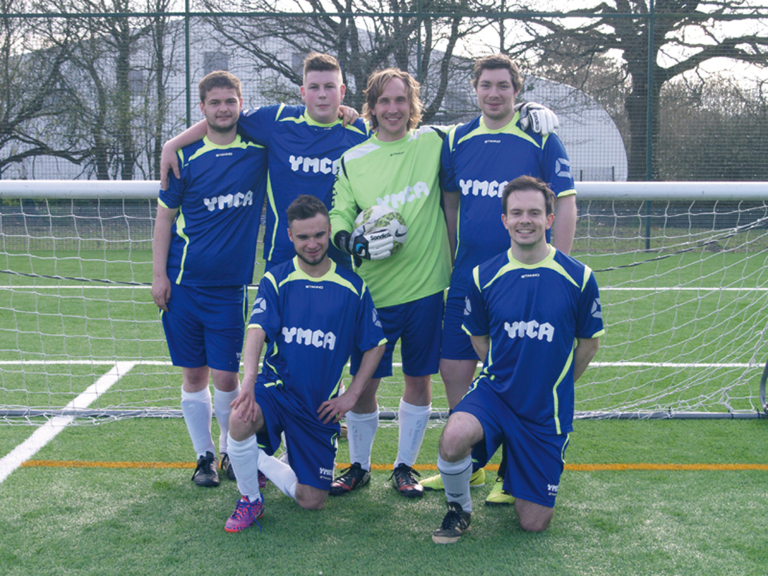 The 6-day programme takes place over six weeks during April and May and are run in partnership with professional football clubs across England. They are a great experience for all players, regardless of footballing ability, with every participant achieving an accredited leadership qualification.

After successfully completing the Training Centres, players could even go on to represent England at international competitions including the Homeless World Cup. Team England players are selected using assessment criteria in line with the Homeless FA’s vision, with particular focus on positive attitude, teamwork, commitment, interpersonal and organisational skills, and improved physical health.

Commenting on his involvement on the course, YMCA resident John Oliver describes how “I signed up for Homeless FA to help me better myself, to grow in confidence and teamwork skills”.

Gareth Parker, Head of the Homeless FA said: “We had our most successful year with Team England in 2014, but that is nothing compared to what the hundreds of men women at our Training Centres achieved during their time with us. What we do works: Nearly two thirds of our players improved their housing situation; almost half of them went on to further education and two thirds gained employment. Perhaps most importantly, every single player reported an increase in confidence and self-esteem.”