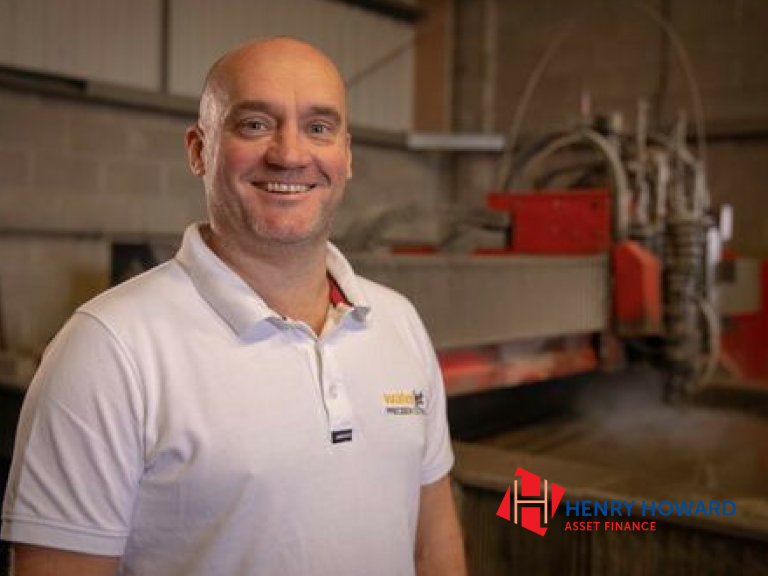 Launched in 2007, Waterjet Industries aims to be the first choice for any water cutting requirements. A waterjet is an industrial tool that’s capable of cutting a wide variety of materials using high pressure water.

Daniel Stanley, Managing Director at Waterjet Industries, had managed to personally raise some of the funding he needed to complete the management buyout but needed a further injection of cash to get it over the line, and this is where the team at Henry Howard Finance were able to lend a hand.

Daniel chose to re-finance his two waterjet cutters as collateral for the loan. He said, “Without the additional cash, I’d still be talking about a buyout today – this loan enabled me to take my business to the next level.

“I contacted a number of business finance providers but Henry Howard Finance offered me the highest value on my machinery and gave the quickest decision.

The whole process was made very easy and having an account manager at the end of the phone really helped. They also sent their local relationship manager out to the premises to discuss the options available to me, which was fantastic.”

Now Daniel aims to expand his business through operating the machinery 24 hours a day and seven days a week. This means that he can ultimately take on more business and recruit more staff.