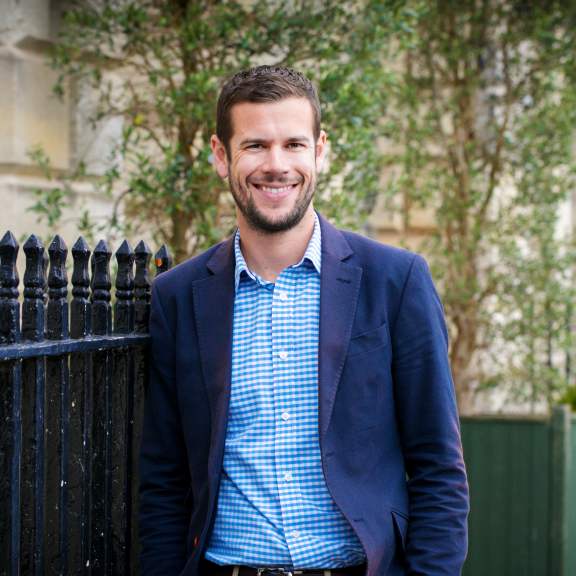 “Many listening to the Chancellor’s Budget will have let out a sigh of relief,” says Mark Simic, partner at Simpkins Edwards LLP. He adds: “There was more content than might have been expected but many of the announcements appear quite modest, measured and manageable and it is a relief to many that the more complex tax issues, including VAT, pensions and Inheritance tax were left alone by ‘Fiscal Phil’.

“The increase in annual investment allowance from £200,000 of capital expenditure to £1m will be a be seen as a benefit for larger businesses, providing an important tax relief that will encourage investment. In addition, a new ‘structures and building allowance’ has been announced, which will provide tax relief on purchases of non-residential buildings.

“Another winner was small retailers with a rateable value of up to £51,000 who, for the next two years, will have their business rates cut by a third, saving shops, pubs, restaurants and cafes £8,000 a year.  A reduction in the apprenticeship levy paid by SMEs from 10% to 5% will also be welcomed.

“For many, confirmation that the VAT threshold will remain at £85,000 for a further two years will be warmly received, although we anticipate changes in the future as the Government aims to prevent businesses turning down business to avoid hitting that threshold.

“Looking to the future, the Government has decided to press forward with the extension of ‘off-payroll working’ from the public sector to the private sector.  This puts the onus of deciding whether an individual is employed or self-employed on the business engaging the individual, under IR35 rules.  These changes will not be introduced until April 2020, and smaller organisations will be exempt.

“There had been some speculation that entrepreneurs’ relief, a hugely important relief for anyone disposing of some or all of their business, could be scrapped or significantly revised. The Chancellor announced a modest change meaning that individuals will need to hold their assets for 24 months (previously 12 months) before qualifying for the relief, which gives a 10% tax rate on up to £10m of gains.

“One other change of note is a significant restriction of lettings relief, which can reduce or remove a capital gains tax liability for someone selling their former home. Combined with other tax changes for landlords, it may be that individuals who let a property that they used to live in, including ‘accidental landlords’, will now look to sell the property before April 2020 in order to benefit from the comparatively generous current lettings relief.”

“Overall, this was a budget that benefited from some improved borrowing figures, which gave the Chancellor a windfall that he has chosen to spend providing extra money for public services. With the exception of the increase in the personal allowance and higher-rate threshold, the tax changes introduced were cautious with the bigger tax raising decisions left for another day.”