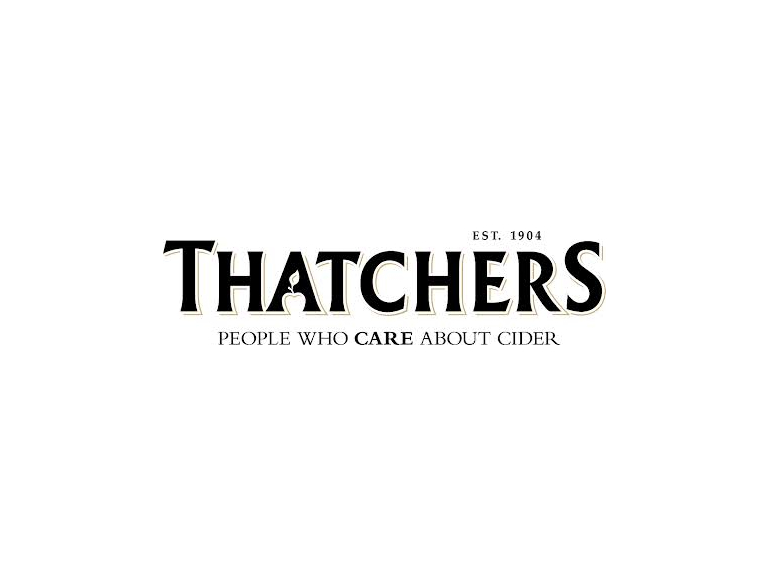 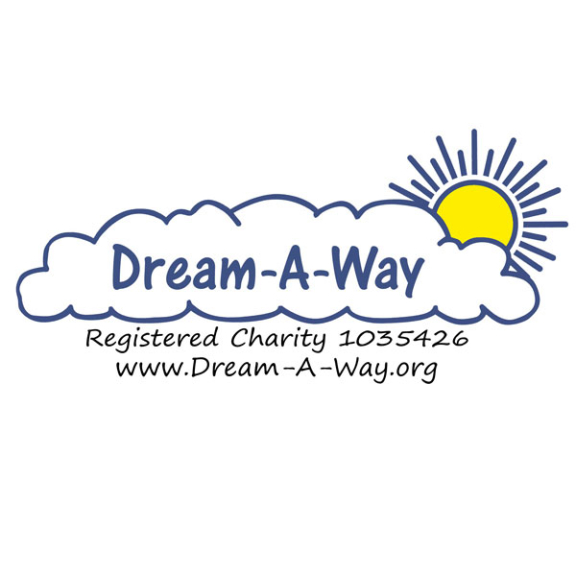 Exeter City’s cider partner, Thatchers Cider, have kindly donated their Ball Sponsorship for the game against Mansfield to popular local charity Dream-A-Way.The Sandford-based cider company wanted to do something for a deserving local organisation, and City suggested the Exeter-based charity, which provides holidays and day trips for people with serious illnesses or physical and learning disabilities in Devon, Cornwall and the Scilly Isles.

Thatchers sales director, Chris Milton, said: “By donating the sponsorship to them, we can reward the volunteers involved with their efforts and help raise the profile of the charity, plus the charity can raise much needed funds by selling places for the event.  It is therefore our pleasure to hand the sponsorship over to them and we hope they have a wonderful day.”

Dream-A-Way, who celebrated their 20th anniversary in 2013, rely entirely on volunteer efforts and have no administration or operational overheads at all.  Ten guests of the charity will now enjoy a VIP experience, including a two-course meal and a signed Exeter City football, before taking their seats in the Flybe Stand to watch the clash against the Stags on January 4th

Jeff Merrett MBE, Chairman of Dream-A-Way said the charity had been very touched by the donation: “The gesture by Thatchers Cider is both extremely generous and hugely appreciated and we are very grateful to both the club and the company for arranging the day.”

Bruce Henderson, Business Development Manager for the Grecians, added: “Thatchers Cider is a family-owned company which puts a lot back into local economies and communities.  Exeter City is very proud to be associated with such a progressive but traditional and West Country product and, knowing the company as we do, it was no surprise when they asked us to suggest a ‘good home’ for one of their club sponsorships.

“It is a superb gesture and one we know that Dream-A-Way is very grateful for and will use to very good effect.”