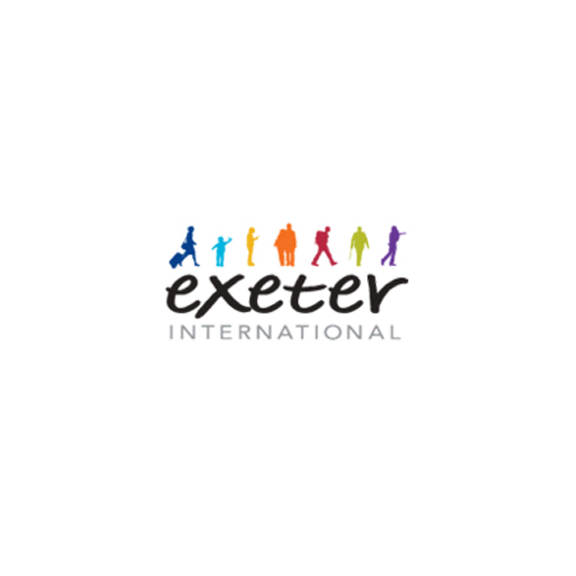 Mr McLoughlin will be given a tour of the airport’s new facilities by Managing Director Matt Roach, including the new executive lounge and new security area with fast-track, before meeting a group of local business leaders in the airport’s new corporate jet centre to discuss regional transport issues.

The airport has benefitted from a £2.5 million investment since it was acquired almost two years ago by Rigby Group, and the Government’s Regional Growth Fund has recently spent £1.4 million upgrading the access road (B3184) to the airport and the neighbouring business park.

Exeter Airport has seen passenger numbers grow in each of the last two years and earlier this month reported a 15% year-on-year increase in passengers over Easter.

Exeter Airport Managing Director Matt Roach said: “This is an excellent opportunity to update the Secretary of State on how public and private investment is boosting Exeter Airport and outline some of our plans for the future, including improvements to the entrance to the airport and how further public investment in local road infrastructure would unlock land for employment and airport uses.”

During his tour Mr McLoughlin will hear how Exeter Airport is a key asset to the region’s economy, supporting some 3,000 local jobs and contributing an estimated £150m GVA to the local economy, not least through the skilled workforce based on site and the related supply chain.

The airport is also working closely with the region’s business community through its Exeter Connects initiative to tackle connectivity issues, develop new routes and enhance the business traveller experience.