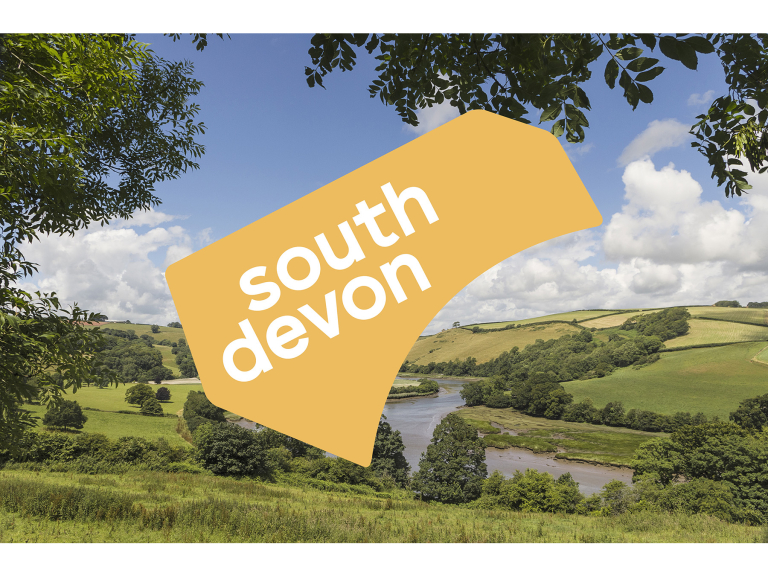 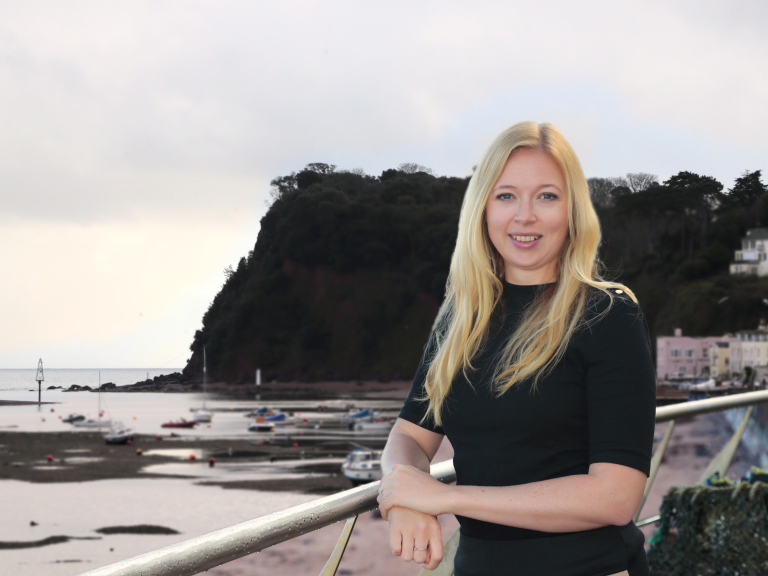 Latest figures from Visit South Devon reveal that 2016 was an exceptional year for tourism with visitors to www.visitsouthdevon.co.uk up more than 7% on 2015, accounting for just shy of 870,000 site visits over the past twelve months.

Combined with day trips and overnight stays, Visit South Devon predicts that tourism in East Devon, Mid Devon, South Hams and Teignbridge could contribute even more than it did in 2015 when tourism in Teignbridge, Mid and East Devon brought in over £610 million to the local economy sustaining 13% of all jobs.

Looking forward to the year ahead, Visit South Devon anticipates another strong year boosted by the weakness of the pound post-Brexit, the growing quality of accommodation and attractions in South Devon, and the positive impact of James Marsh’s long awaited film starring Colin Firth and Rachael Weisz, The Mercy, which was largely filmed in Teignmouth and is due out later this year.

“Later in the summer BBC Radio 1’s ‘Big Weekend’ put Powderham and Teignbridge firmly on the map as a stunningly beautiful place to visit, which we anticipate will lead to many return trips a building on the £1.7million brought in to the local tourism economy over the weekend of the event.

“In the Autumn BBC1 aired the second series of The Coroner, which showcased South Hams and caused a surge in traffic to the Visit South Devon website, rising 30% on the previous year, which itself had seen a 44% lift on the first day of the first series.  This helped the month of November achieve an overall 12% increase in visitor numbers month-on-month compared to 2015.

“Finally, we saw the year-round positive impact of the South Devon Highway, which opened in December 2015, easing the flow of traffic in and out of the South Devon.  Visitors used to years of delays caused by the bottleneck at Penn Inn enjoyed a smoother and swifter journey in 2016, and we anticipate that this will lead to an increase in return trips in 2017 setting us up for a really positive year of tourism.”

Stride added: “Following our merger with Heart of Devon in late 2016, Visit South Devon now has a much stronger voice on behalf of tourism businesses across the southern half of Devon.   We plan to make the most of this in 2017 with a host of new initiatives that will encourage greater numbers of visitors to this glorious part of the world.  Through our interactive website, email marketing campaigns, competitions, social media campaigns, event promotion, PR activity and our brochure, which will this year go out to 80,000 people, we aim to build on the success of 2016 generating even greater interest in South Devon, funnelling business and bookings to our many advertisers.”

“From cliff top views and country lanes to rolling fields, moors and wild adventures on land and sea, South Devon is an incredible area, packed with activities, personality and amazing places to explore.  With over 120 miles of coastline, no less than three Areas of Outstanding Natural Beauty, the Jurassic Coast World Heritage Site,  a national park, the South West Coast Path and host of nature reserves, South Devon is a stand out destination that’s the perfect place to create happy holidays for visitors from across the world.”

Picture shows Sarah Stride, General Manager for Visit South Devon, in Teignmouth, set against the backdrop of The Ness, Shaldon.