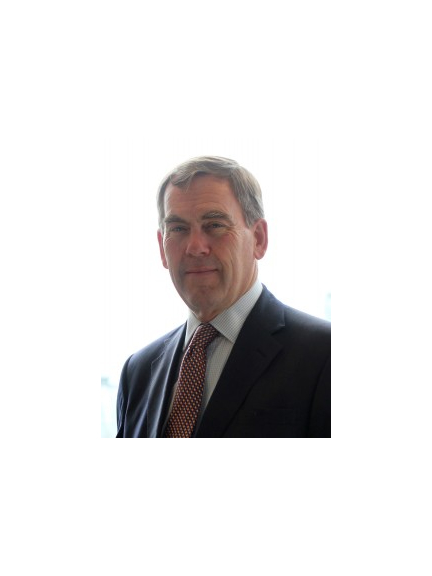 A service, which last year prevented 800 women becoming ‘silent victims’, has been saved from closure with an emergency grant from Police and Crime Commissioner Tony Hogg.

Devon Rape Crisis Service (DCRS) would have been forced to close after Christmas when its funding from central Government ran out, but Mr Hogg has provided £20,000 to ensure this vital service can overcome a 2013/14 funding shortfall which threatened its future.

The DRCS was set-up in May 2011 and has received tapered funding from the Ministry of Justice for the first three years and in tough economic times, it has struggled to replace the reducing Government money with independent financial sustainability.

“I am extremely grateful that Tony Hogg has given this service a lifeline,” said Service Manager Fee Scott. “It was likely that we would have had to close our doors after Christmas without it.”

“There has been a great deal of pressure on DRCS since it started because it was a brand new organisation. We had premises to find, staff and volunteers to recruit and train, policies and procedures to write, and all of this placed a great burden on a very small organisation with only 2.5 paid members of staff.”

“But by far the biggest challenge has been in developing the financial sustainability of the organisation. We have faced a ‘perfect storm’ of adverse conditions in our first years of operation.  Not only were we formed at a time of  national austerity, but a radical change in commissioning by health and police bodies has badly affected us because we’re a relatively new organisation which is still building a track record and evidence of impact.”

Mr Hogg’s grant will ensure DRCS can continue ITS vital work into 2014/15 when it will be much better placed to secure long term funding.

“I am very pleased that I can make a real difference for this organisation,” he said. “I have visited them and been extremely impressed with the work that they do.”

“During my first 12 months of office, I have been asked consistently about what impact I can make as PCC on a practical level, and I hope that this illustrates the real difference that this pioneering role can make.  My commissioning decisions for local services and organisations will build much further in 2014/15.”

The future for Exeter based DCRS now looks much more positive.

It offers services right across Devon and Torbay. Last year nearly 800 women made contact and received support on the phone, by email and in person.  These women may have experienced a recent rape or childhood sexual abuse many years ago but all were looking for support from a skilled and professional organisation to cope with, and recover, from their traumatic experiences.

“I am really confident that by keeping our doors open until next year we will be able to really plan for a long term future,” said Fee Scott.

“We know that intelligent commissioning by both health and the PCC is planned for the next financial year and we welcome the opportunity to compete in a transparent way. We have built a strong organisation which works in partnership and complements other support services. We are reaching out to all areas of Devon so that we can deliver local support services that are truly accessible.”