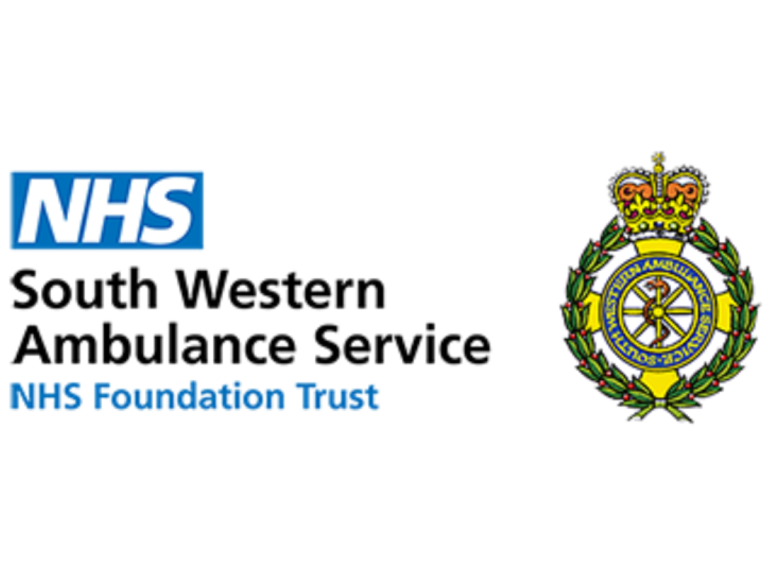 A South Western Ambulance Service NHS Foundation Trust (SWASFT) paramedic has been praised for diving into the sea at night to rescue a drowning man.

Security staff at Torbay Pier heard shouting coming from the water on Tuesday 21 August at around 1.40am and alerted SWASFT.

The distressed man was soon spotted struggling to keep his head above the water.

SWASFT Operations Officer, Darren Credland, jumped into the water and swam for around half an hour to bring the casualty back to the shore.

He was supported by other SWASFT crew, as well as Torbay Coastguard officers.

Darren said: “When we arrived the man had stopped communicating effectively, and did not appear to have either the ability or awareness to grab the life ring thrown to him.

“He was lying on his back, but only his face and hands were above the waterline. It was our genuine belief that he was about to submerge.

“I removed my shoes, radio and phone. Then I climbed down beyond the railings and straddle jumped from a height of approximately two metres into the water. The supporting crew provided light, and held the rope attached to the life ring. I reached him, and helped him back to the land.

“It wasn’t a completely reckless act, as I tried to mitigate the risks as much as possible. The water was seasonably warm and without any swell. I also have a long history of swimming, water polo and worked as a lifeguard in my youth.

“Although I was the only one to get wet, this was a team effort. Thankfully it had a positive outcome for the patient.”

The man was transported by ambulance to Torbay Hospital as a precaution. He was said to be cold and tired, but uninjured.