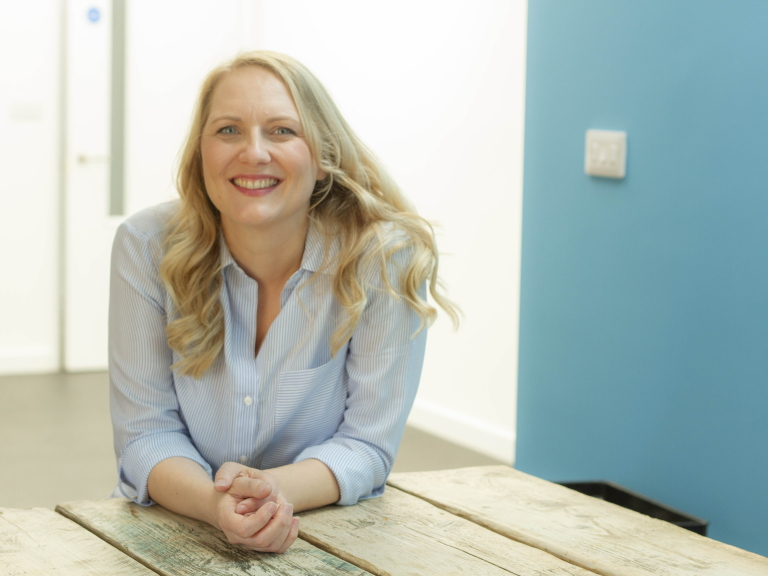 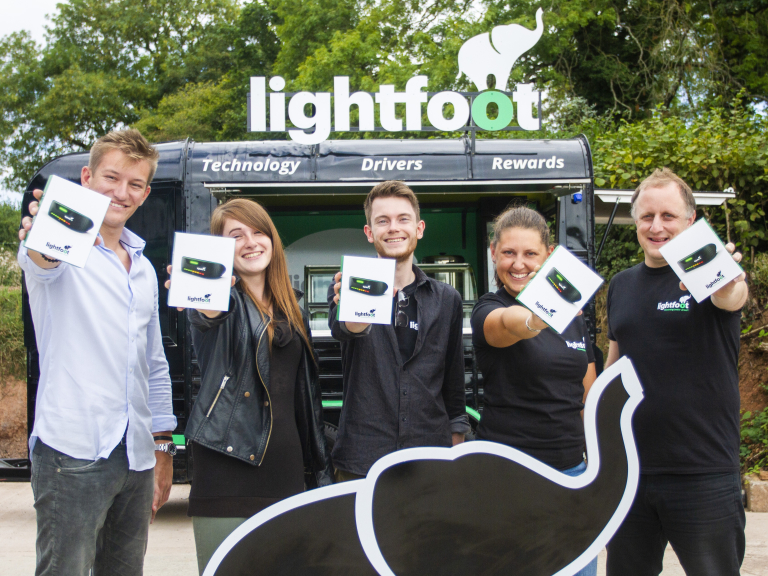 Devon-based Lightfoot, the driver rewards technology frequently described as “the Fitbit for cars”, has increased its headcount to in excess of 60 following the appointment of Tiffany Bale as Relationships Manager. Tiffany, former account manager at Global Media, is the latest of nearly three dozen new employees in the business this year.

Bale joins the company after 3 years at Global Media, where she was responsible for developing and implementing marketing solutions for clients across Exeter, East Devon, and Mid Devon. Her expertise will be used to develop and manage sponsorships as well as significant long-term relationships with retailers and partners providing prizes for Lightfoot’s drivers.

Commenting on her appointment, Tiffany said: “The opportunity Lightfoot has to grow is quite phenomenal. The team here is exciting and energetic, and it’s heartening to know that you are part of a business that has the potential to transform the way people act - for the better. Doing it from the heart of Devon’s glorious countryside is the cherry on top.”

Tiffany adds: “I can’t get around the fact that I have to drive, but I can be a better driver. I have a child, so it’s important to me to think about the legacy I leave in the world. To come to job in a commercial operation that has such a positive impact on the environment – whilst saving people money and rewarding drivers with benefits and prizes – is a wonderful feeling.”

Tony Harbron, Marketing Director of Lightfoot, said of Tiffany’s appointment: “We are so excited to have Tiff on board at Lightfoot. She has outstanding commercial experience, really gets Lightfoot and completely believes in what we are doing here. We first worked with Tiff while she was at Global and we were incredibly impressed with her enthusiasm, conscientiousness and ability. Now we look forward to her building relationships and developing partnerships to enhance the Lightfoot offer and help us promote smooth driving to more and more drivers.”

Lightfoot, which has increased headcount by over 100% in the past 12 months, recently moved to new headquarters at Innovation Valley near Chudleigh to cope with its rapid expansion. This move follows five years of dramatic growth in the fleet sector, where it works with household names including Alliance Healthcare and Virgin Media.

This business hopes to push staff numbers into triple figures by the end of 2019, helped by continued growth in the fleet market and the expansion of their consumer launch across the South West and UK later this year.

Thanks to Lightfoot’s advanced analytics and in-cab feedback, which help drivers stay in the engine’s ‘sweet spot’, Lightfoot users regularly see reductions in fuel costs by up to 20%, harmful emissions by 20-30%, at-fault accidents by up to 60%, and wear and tear costs by 40-50%.

Tiffany will be instrumental in the other element of Lightfoot’s offering – rewarding better drivers. Lightfoot’s rewards platform incentivises users to maintain their new driving habits, giving smoother driving a tangible value in the form of discounts, giveaways, leagues, and competitions. Lightfoot has given away over 500 prizes already in 2018, with even bigger and better giveaways on the horizon following Bale’s appointment.