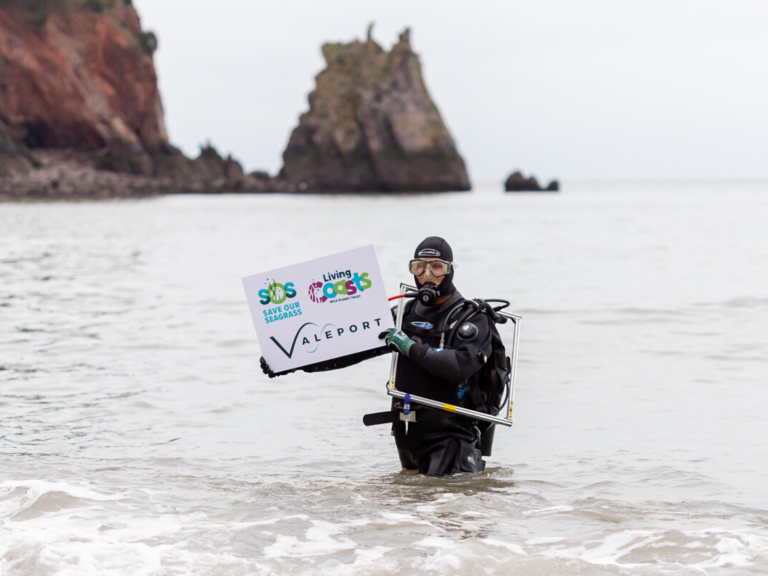 The focus of their partnership is seagrass, a remarkable plant that flowers underwater and forms dense meadows in shallow coastal areas. These meadows capture carbon at a greater rate than tropical forests, making them important in combating climate change.  Like coral reefs and rainforests, these underwater gardens are full of life. And like those better-known habitats, they are under threat.

Living Coasts Curator Clare Rugg said: “This is going to be a tremendous collaboration. Valeport’s support will allow us to continue our scientific research, aided by local volunteer divers who collect data on the seagrass. Living Coasts is testing ways to propagate seagrass, and we look forward to Valeport supporting our research with their instruments and expertise.”

Guy Frankland from Valeport added: “This new partnership is marking Valeport’s 50th anniversary, but it’s a natural fit for a designer and manufacturer of high-quality underwater measuring equipment to join forces with a coastal conservation charity. We are delighted to support the important Save Our Seagrass project and help study and protect a local habitat with international significance.” 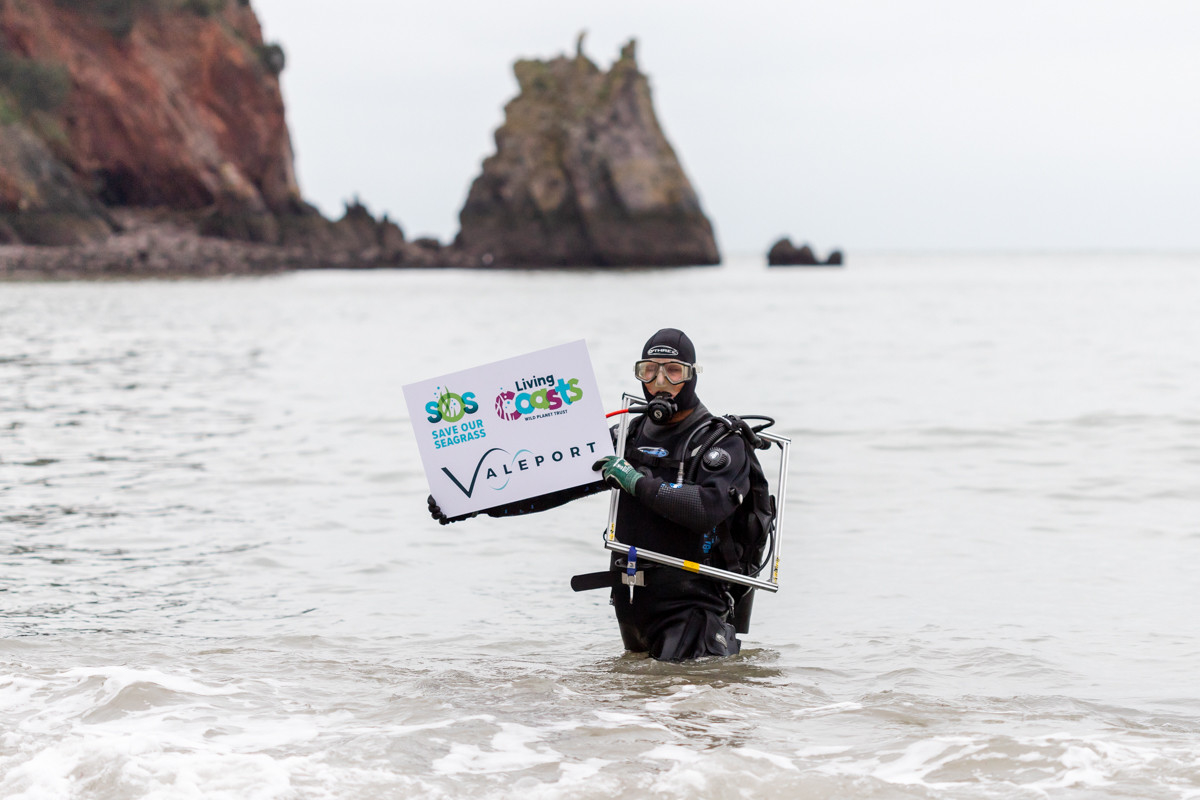 Global estimates suggest the planet loses an area of seagrass around the same size as two football pitches every hour; protecting what is left is critical.  The seagrass meadows of Tor Bay act as vital nursery beds for young fish, and are also home to key species such as seahorses. The meadows are threatened by pollution and by indiscriminate anchoring, which can unknowingly rip plants from the seabed.

Valeport is one of the UK’s leading manufacturers of underwater measuring instrumentation. Valeport has supplied the subsea sector since 1969 and is an independent family owned business, employing more than 90 people, and serving a global audience from their base in Totnes, Devon. www.valeport.co.uk

Living Coasts is a member of the British & Irish Association of Zoos & Aquariums (BIAZA). BIAZA is a conservation, education and wildlife charity representing over 100 of the best zoos and aquariums in Britain and Ireland.

BIAZA collections have global impact, participating in over 800 conservation projects, 1,400 research projects and contributing more than £24 million a year to field conservation. With over 30 million visitors being welcomed annually, BIAZA zoos and aquariums are recognised as offering a fun and safe way to learn about animals and together they deliver formal education sessions to more than 1 million students.

BIAZA and its members are a powerful force in the care and conservation of the natural world. Collectively, they endeavour to inspire people to protect our planet’s rich biodiversity, deliver high quality environmental education, training and research whilst achieving the highest standards of animal care and welfare. www.biaza.org.uk