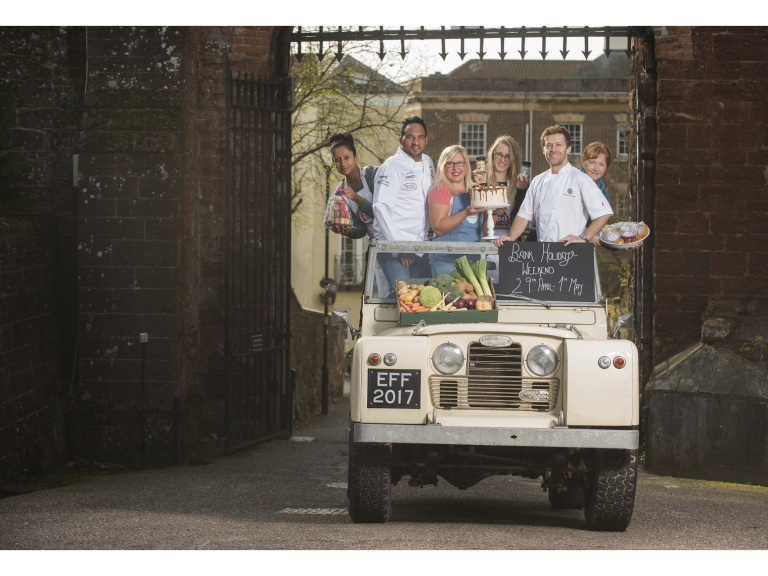 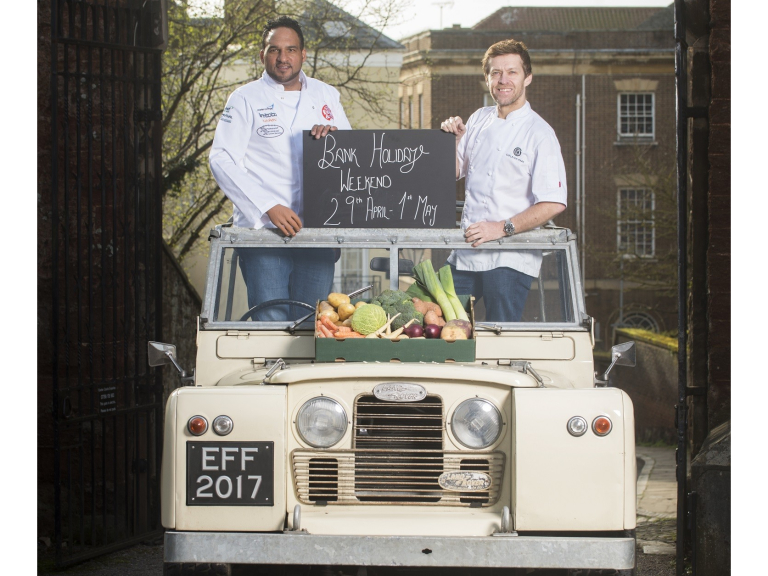 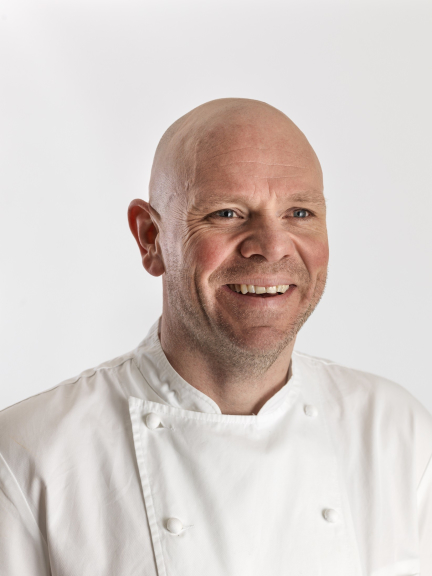 An all-star line-up of chefs has been confirmed for this year’s Exeter Festival of South West Food & Drink including Tom Kerridge who will join festival co-founder Michael Caines MBE in the cookery theatre on the Sunday.

The three-day Festival is a celebration of the South West’s Food and Drink producers and top chefs, taking place over the early May bank holiday weekend (Saturday 29th April to Monday 1st May 2017) at Exeter Castle and the surrounding Northernhay Gardens.

Michelin-starred chef Tom Kerridge said: “I was really pleased when Michael asked me to be part of the festival. I’m looking forward to coming down to Exeter for the bank holiday and demonstrating on the Sunday as well as sampling the amazing local produce.”

Visitors to the Festival can enjoy demonstrations in the Festival cookery theatre from Saturday morning to Monday afternoon, with demos, head-to-head competitions and the school competition taking place across the weekend.

Alongside the fantastic line-up of top chefs from the region, the 14th Exeter Festival of South West Food & Drink will feature more than 90 producers, as well as BBC Radio Devon’s Festival Question Time, the Dart’s Farm ‘Food is Fun’ Teepees and demonstrations of tasty recipes in the West Country Bakery Theatre.

The Exeter Festival of South West Food & Drink is supported by Exeter City Council. The festival is a not for profit event. Tickets can be booked in advance and are available will be available online.

For more information or to buy tickets visit: www.exeterfoodanddrinkfestival.co.uk.