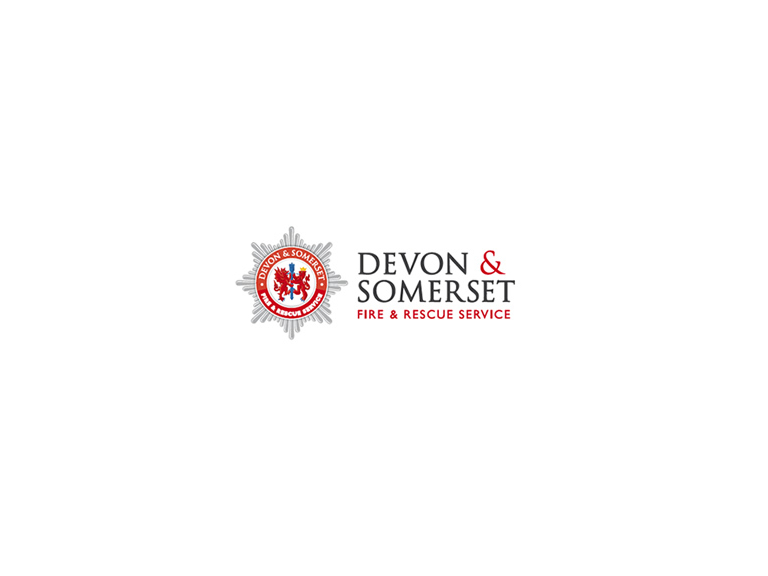 The official handover takes place this Saturday 14 November, between 9am -10am at Pork Hill above Tavistock.

The vehicles have become surplus to the Fire Service requirements and have been donated as part of securing a closer working relationship between the two rescue services. Both rescue groups now train and work together on Dartmoor and the surrounding areas on difficult and challenging incidents.

Chairman of Dartmoor Rescue Group, Alec Collyer said: "We are extremely grateful to Devon & Somerset Fire & Rescue Service in thinking about our needs as a charitable organisation. We look forward to receiving the land rovers and putting them to good use in the future when rescuing injured or lost people".

The Dartmoor Rescue Group was started in 1968 in the Tavistock area when a small group of local moorland enthusiasts started helping the police with search and rescue on Dartmoor. In due course a recognised official team was formed.

Currently the Group consists of four teams each one capable of functioning independently, plus the main “Original charity” which co-ordinates common training, equipment and communications issues plus it is the main contact point for organisations.  Normally two teams respond to callouts leaving two as a back-up in case of an extended operation.

Robert Steemson, Press & Media Officer for Dartmoor Rescue Group said: " Joint training with other key partners is vital as each team will tend to work in its own geographical are, but may need to work anywhere on Dartmoor to support other Dartmoor Search and Rescue teams.

“Depending on the number of people who require rescuing or the area to be searched, a callout may consist of one, two or three teams and usually at least one team is kept as a back-up in case of an extended operation. “

Where: Pork Hill above Tavistock. SX53175