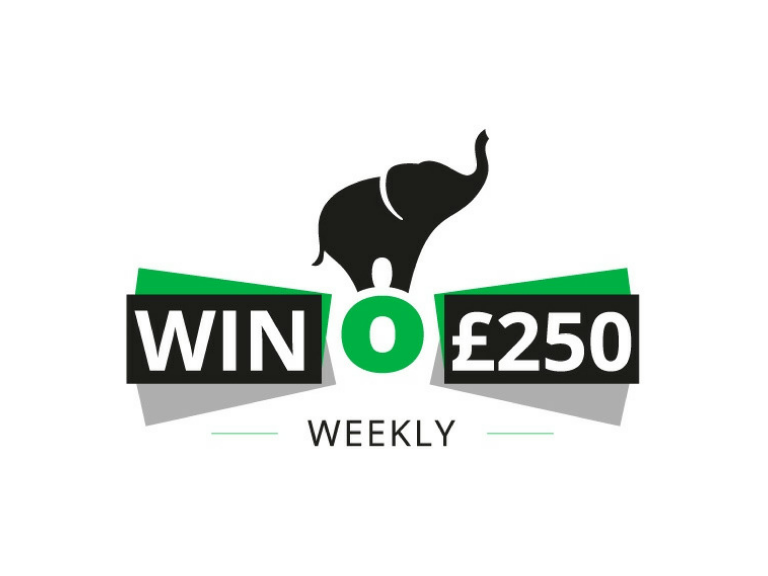 Following its consumer launch in September, Lightfoot is announcing a new competition for private drivers in Devon and Somerset. Lightfoot motorists will now have the chance to win a weekly cash prize of £250.

The first winner will be drawn on Friday 5 October and there is no limit on the number of times a user can win the WIN250 League. The competition represents a further enhancement of Lightfoot’s Driver Rewards package, as it will sit alongside the many prize competitions, discounts, deals, and giveaways that Lightfoot already offers drivers.

The new cash prize comes on top of better fuel economy, lower vehicle emissions, and reductions in vehicle wear and tear thanks to the smoother driving style Lightfoot coaches. Research has shown that Lightfoot can improve mpg by up to 20% – cutting hundreds of pounds from the average driver’s fuel bill – and reduce accident frequency by more than 50%.

Some of the additional perks in Lightfoot’s rewards package include 40% off AA breakdown cover, 20% off car insurance and 15% off services at Service Stop, all in recognition of the cleaner, greener, safer drivers who make up the Lightfoot community. Lightfoot users paying the monthly subscription fee also unlock more than 100 discounts on major national brands including adidas, Nike, Philips, Sainsbury’s, Tesco, B&Q, Moss Bros, GAP, Ray-Ban, EE, Halfords and Bill’s.

Mark Roberts, Lightfoot’s founder and CEO, said of the new competition: “Rewarding better drivers is what makes us different. We are always looking for ways to give something back to the drivers who make a positive difference in the world and this is our highest value weekly prize yet. But this is just the beginning. We aim to start giving away cars to smooth drivers in 2019! Being a good driver isn’t just a moral victory anymore – it’s got genuine value and it can do big things for your wallet and our planet.”

The WIN250 League is akin to Lightfoot’s Fleet Driver of the Week competition, created to reward drivers in all commercial fleets that deploy its technology. Lightfoot has been building an extensive fleet client base over the last five years, recruiting household names including Virgin Media and South West Water and helping them to reduce costs and emissions while improving driver safety and wellbeing.

Lightfoot is currently available for an exclusive launch price of £99 at Halfords stores in Exeter (Rydon Lane), Plymouth (Marsh Mills), and Yeovil (Houndstone). Lightfoot will be available at other Halfords stores across the South West later this autumn, ahead of a nationwide launch next year - giving more drivers access to the WIN250 League.

Lightfoot has global aspirations and intends to take both its fleet and consumer products into international markets.

To find out more, or to purchase online, visit www.lightfoot.co.uk.