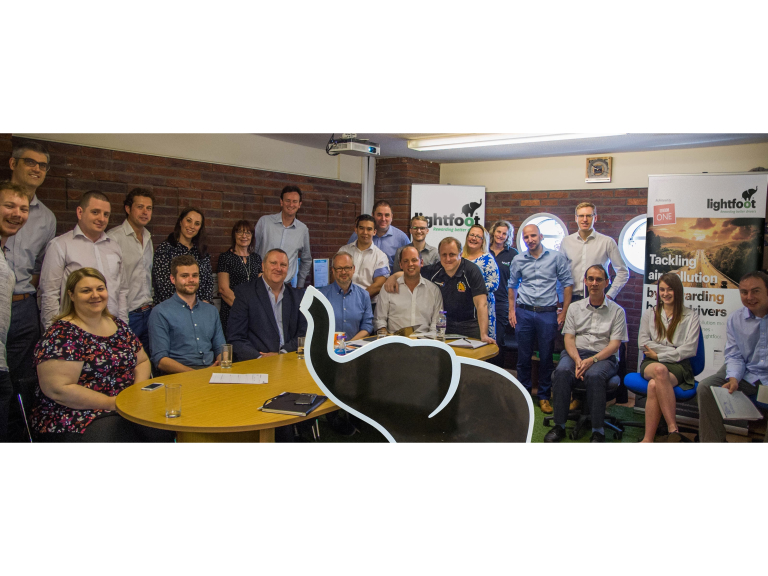 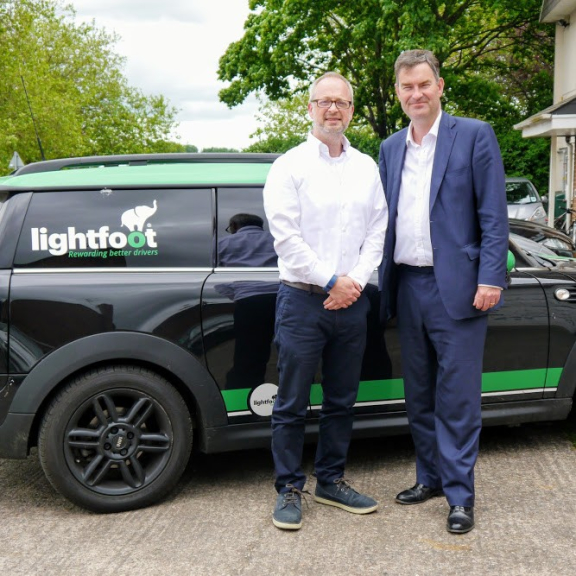 Exeter-based Lightfoot, the creator of a trail-blazing in-car device that aids and rewards smoother driving styles (which cuts fuel bills, pollutants and accidents) has today announced that it plans to increase the size of its workforce by more than 60% over the next six months.

The news comes on the back of a flurry of contract wins in the fleet sector and the award of just under £1 million from Innovate UK and the Centre for Connected and Autonomous Vehicles (CCAV) in May. This is part of a £1.8 million Government funded project to help cut harmful air pollution through “Connected Car” technology.

Many of the new positions will be linked to Lightfoot’s fulfillment of the Government-backed project, which aims to develop connected vehicle solutions in the near term and systems to manage communications between autonomous and traditionally driven vehicles in the longer-term.  It will also allow the delivery of Lightfoot’s groundbreaking “Driver Ecosystem”, which will reward smoother, safer and more efficient drivers with discounts ranging from breakdown cover, car servicing and maintenance, to car insurance, car finance, and car rental.

Having already increased headcount by 20% this year, Lightfoot plans to recruit an additional 16 staff in development and innovation, insurance, account management, customer support and marketing roles.

Commenting on the news Mark Roberts, Managing Director of Lightfoot, said: “We’re at a very exciting point in the future of Lightfoot, which is rapidly building a reputation as the Fitbit for cars and vans.  We’re working on a series of cutting-edge projects aided by the recent Government grant, and we’re seeing growing demand for our fleet technology, which combines rewards for better driving with connected car technology.

“In order to meet this demand, and to fulfil our part in making the UK a leader in the global race to develop connected transportation solutions, we plan to increase our staff numbers by 16, lifting our total headcount to over 40 by the year end.  At that point, we hope to be in a position to move in to new, larger premises at Harcombe Cross on the outskirts of Exeter, which is currently being fitted out for both the Lightfoot team and our sister company, Ashwoods Electric Motors.”