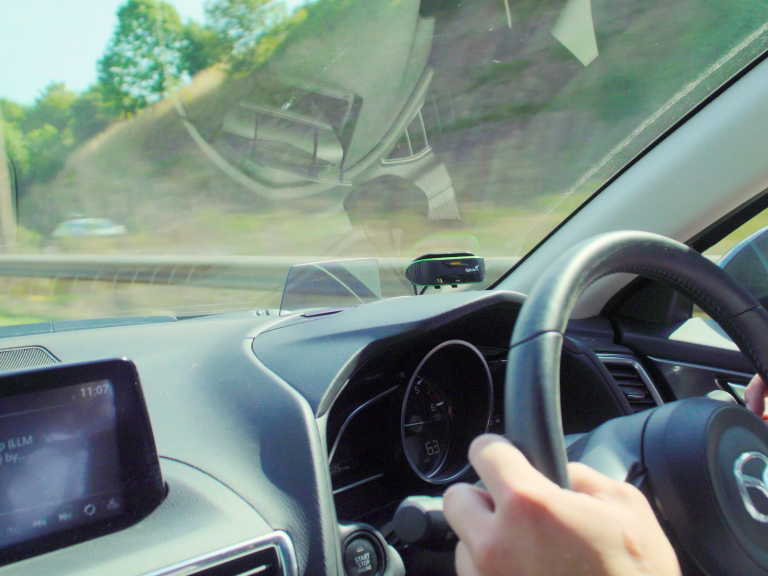 Devon-based Lightfoot, the “Fitbit for cars”, and Turo, the world’s largest peer-to-peer car-sharing platform, which has over 10,000 vehicles listed in the UK, have announced that they are working together to further enhance the Turo experience for both guest drivers and vehicle hosts, through enhanced safety technology provided by Lightfoot.

Vehicle hosts will have the reassurance that guest drivers are less likely to have accidents, aided by Lightfoot’s audible and visual dashboard driver guidance system which maximises their experience, extends their fuel range, enhances their safety and reduces on the road costs.

Xavier Collins, Director of the UK for Turo, said: “Innovation and customer experience is at the heart of what Turo is about. Lightfoot is focused on drivers and user experience, so the partnership feels well aligned. We are further investigating how we can work more closely together’.

Martin Kadhim, Partnerships Director at Lightfoot, said of the Partnership: “Lightfoot is all about the driver and ensuring they are able to get the most out of their vehicle in terms of being efficient and safe. As Lightfoot connects directly to the vehicle, we are in tune with the engine management system. If an engine warning light were to appear, we can relay that information to Turo and the Host to ensure it is acted upon swiftly.

“But more than that, Lightfoot’s ability to instantly help drivers adopt a smoother, calmer and more fuel-efficient style of driving is the key to cutting accidents on the road.  Evidence from over a billion miles of driving data shows that users of Lightfoot see drops in at-fault accidents by up to 40%. They also see reductions in fuel costs by up to 20%. This in turn cuts emissions by up to 20% and has led to cuts in vehicle wear and tear costs by up to 45%. That’s great news for both drivers and the owners of vehicles using our real-time driver feedback technology.” 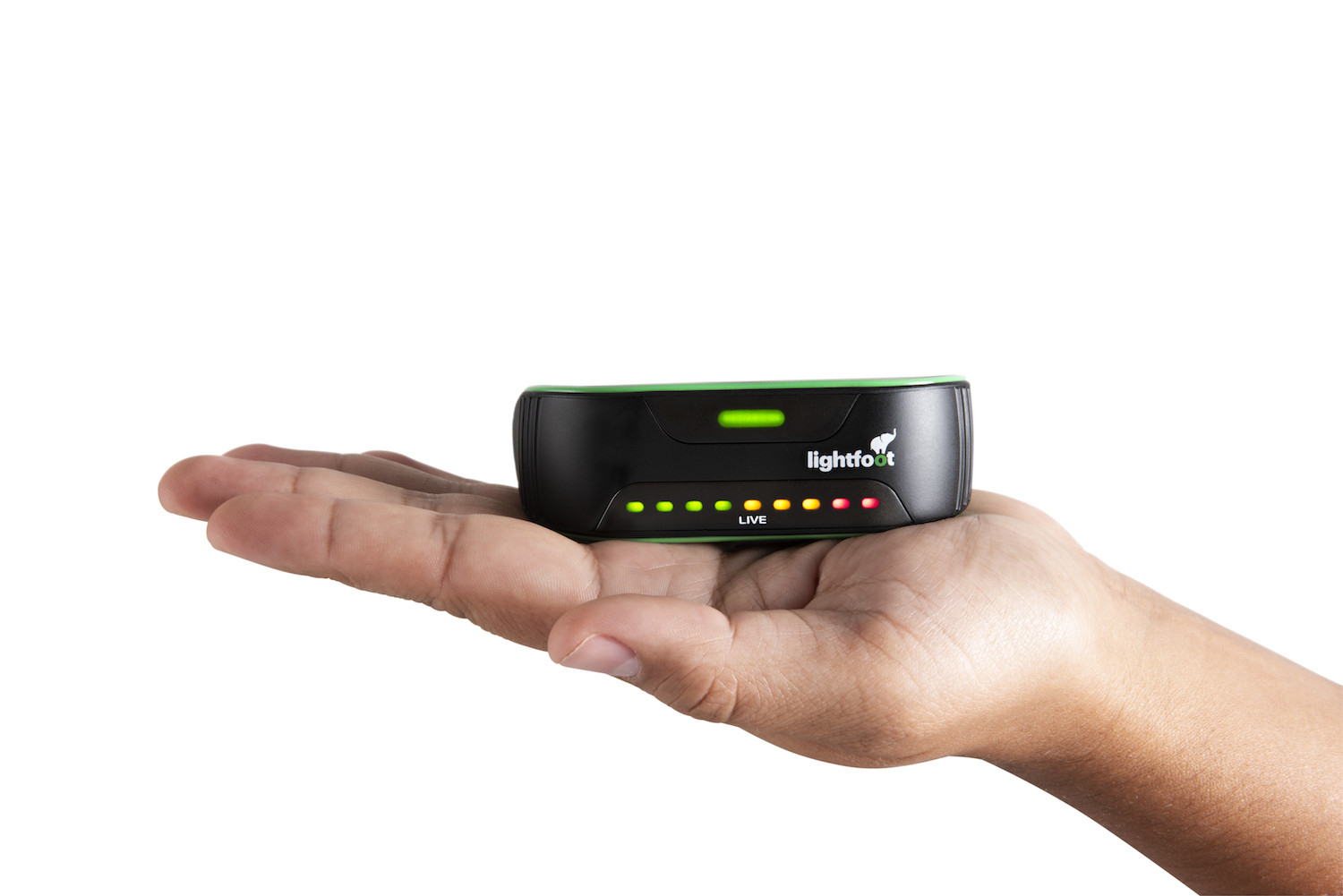 Kadhim added: “This is just the beginning; we can see some great future developments taking place including enhanced rewards for both driver guests and vehicle hosts. Rewarding makes the whole thing fun. Only last year, we launched The Drivers’ Lottery where Lightfoot drivers get a 1 in 7 chance of winning weekly cash prizes of up to £100. As a result, we’ve seen a 240% increase in driver engagement, with thousands drivers opting in to win a mix of cash as well as tech prizes promoting better, safer driving.”

Adam Richardson of Aon, who introduced Lightfoot to Turo, said of the Partnership: “We saw a natural fit and two businesses that focused on innovation and driving, so wanted to introduce them. We are excited to see what comes out of the partnership to the benefit of all parties.”

Richardson added: “Lightfoot is an Aon Risk Management provider and helps many of our motor clients reduce their risk through their unique driver reward system.”

Considered revolutionary in the fleet management and telematics worlds, Lightfoot’s disruptive approach to reducing accidents has been adopted by some of the largest players in the market, including Virgin Media, Greencore, and South West Water.