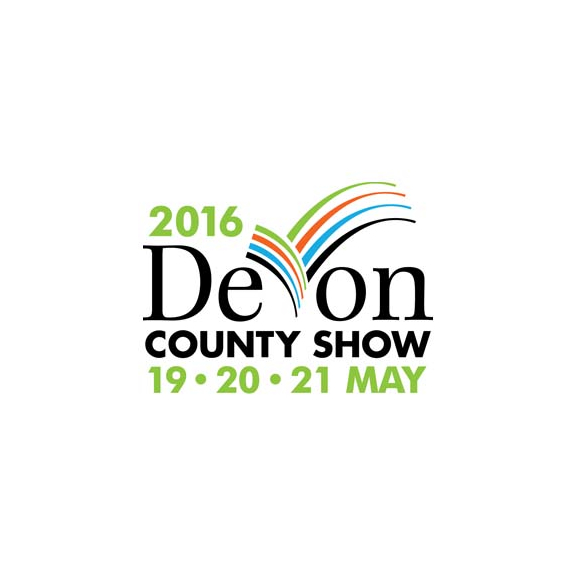 Lady Arran of Castle Hill took office at the DCAA’s Annual Meeting at Westpoint, Exeter and is the fourth member of her family to serve as President, following her great-grandfather (1923), her grandfather (1950) and her mother, Lady Margaret Fortescue, who became the first lady President of the DCAA in 1989.

Lady Arran and her husband Lord Arran live on the 5,500 acre Castle Hill estate in North Devon, which has been in the Fortescue family since the fifteenth century.

Since the estate’s dairy cows were sold three years ago, all of the land is now farmed under contract by Velcourt.  There is also 1,100 acres of woodland.

Lady Arran said the magnificent gardens were their pride and joy and they greatly enjoyed having them open for the public to visit. She has established Castle Hill as an outstanding venue for weddings, hosting shooting parties and groups of garden visitors from all over the world.

She said that she was ‘absolutely thrilled’ to be asked to serve as Devon County Show President: “The first Show I came to was in 1989, when my mother was President, and she insisted I came along to support her.  Well, I was completely blown away by the whole experience, and I’ve been to every single Show since.

“The Devon County Show is far more than just a wonderful, enjoyable day out for friends and families, it is also hugely important to the Devon farming community, the Devon economy and to the entire population of Devon.  We have a spectacular Show, which is entirely worthy, in every sense, of our glorious county. It is such an honour to be a small part of this showcase for our county.”

Asked what she was most looking forward to in her year of office, Lady Arran said it would be working with the Show’s dedicated team of professionals and volunteers, and learning from them how they made it all happen.

“I’m just so full of admiration for everything that has been done since the problems of 2014 to weather-proof the showground, and after the sort of winter we’ve had so far, I’m sure it is going to pay dividends.

“I have a feeling that this year’s Show could be a particularly important one given the difficulties farming has been suffering in recent years, and Devon is no exception. The Show could also coincide with the run-up to the EU Referendum, the outcome of which will have huge implications for every farmer in the county.

“The Show is the ideal platform, both to debate the issues that matter for farmers, and to project Devon farming, Devon livestock and all the wonderful food that Devon produces, to that most important of all audiences, our consumers.”