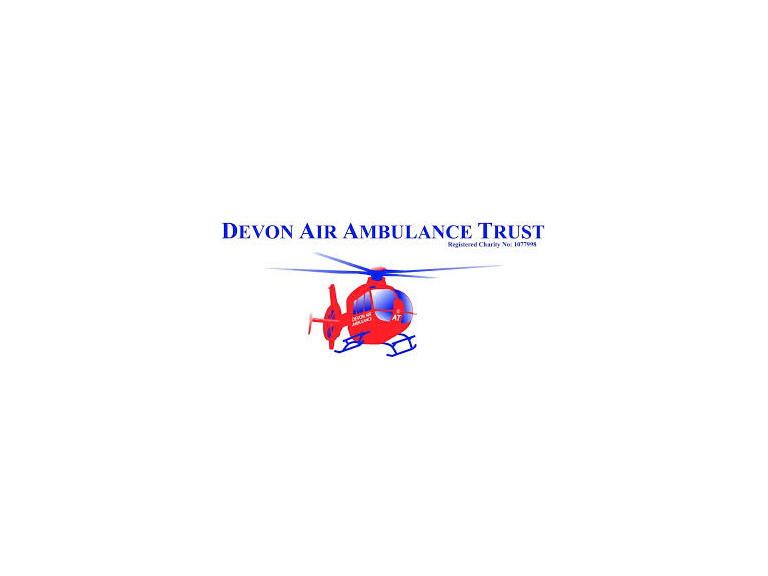 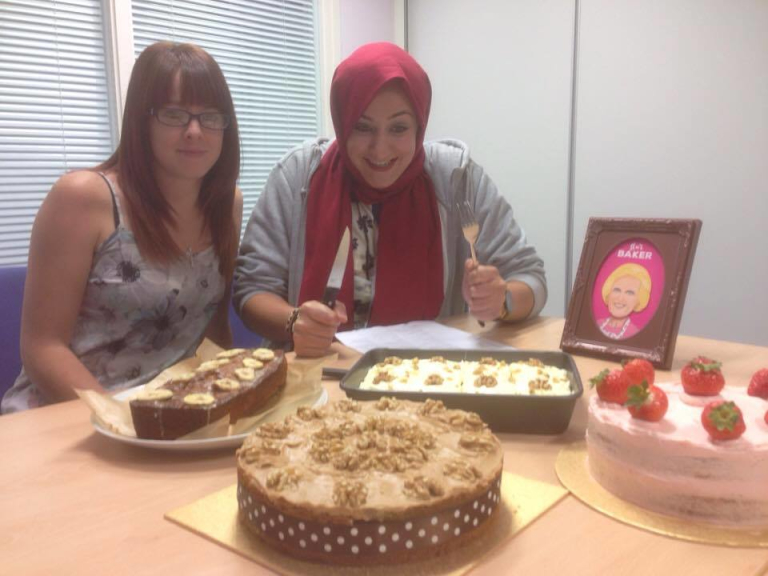 NAAW is an initiative created by the Association of Air Ambulances (AAA) and celebrates the work of local air ambulance charities, giving them a national voice and an opportunity to promote the work they do at a local level.

Together, the UK’s air ambulance charities raise £120 million a year, operate 37 helicopters, have a volunteer network of over 2,500 people and are one of the most exciting and innovative group of organisations in the UK.

With many investing funds to expand their operations, increasing operating hours to provide night HEMS missions, upgrading to larger aircrafts, increasing medical capabilities with the carriage of blood products and investing in the advanced education and training of their paramedics and doctors, there is no better time to show your support.

Heléna Holt, CEO of Devon Air Ambulance said “National Air Ambulance Week has now become a regular feature in our event calendar and there are so many different ways that our supporters can get involved.”

Heléna added “During National Air Ambulance Week we run three annual events; ‘Bake off for take off’, ‘Dress as your super hero’ and our ‘Dragonboat Festival.’ So there really is something for everyone.”

Clive Dickin National Director of the AAA said, “The number of incidents where the skills of an air ambulance team are needed is rapidly increasing, as is the number of serious road traffic incidents which involve multiple casualties.  This means that more than one air ambulance is often tasked to the scene of an incident.  With borderless tasking and mutual aid playing a significant role in benefitting patients, we must build on this collaborative approach and continue thinking about the level of care required should we be faced with a significant major incident or terrorist attack

“National Air Ambulance Week (#NAAW2016) is the ideal time to show support for your local air ambulance.  Many of the charities hold fundraising events during this time whilst others use the date to highlight and promote the incredible work they do in the community.”

To find out more about how you can get involved check out  www.daat.org