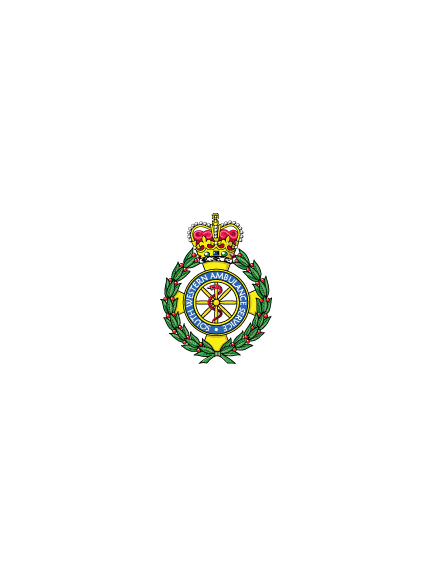 People across the south west wanting to help shape the future of their local ambulance service have the rare opportunity to put themselves forward for the role of Governor. A total of 19 governors will be elected by Trust members to represent the public and members. It is these 19 seats which SWASFT is inviting people to put themselves forward for. There are also nine governors appointed or nominated from partner organisations like Clinical Commissioning Groups (CCGs), local authorities and police and fire services. An additional six represent SWASFT staff. The Trust has over 14000 public and 4000 staff members and it is the membership from the respective constituencies who will vote for a governor to represent them, take forward their views and questions to the Trust's Board of Directors and engage directly with them. The introduction of members and governors occurred after SWASFT gained NHS Foundation Trust (NHS FT) status back in March 2011 and were the first ambulance service in the country to do so. It is a Government directive for all NHS organisations to become NHS Foundation Trusts and establish a CoG. The CoG ensures that the Trust is compliant with the terms of its licence as an NHS Foundation Trust. It also holds the Board to account and feeds back public and membersâ views of the service and strategic developments to the Board. In order to become a governor you must be over 16 years of age, be able to commit about eight days a year to meetings and workshops, as well as attend public events to engage with existing members as well as recruiting new ones. It is also important that prospective governors have knowledge and skills including;  a strong interest in and commitment to the NHS and its values;  some experience of committees or large meetings;  good communication skills; No remuneration will be payable but travel expenses will be reimbursed. There are other eligibility criteria candidates will need to view and satisfy before putting themselves forward. The nominations process started on 19th November and finishes on 17th December, with elections by postal ballot taking place during January. SWASFT Chairman Heather Strawbridge said: âOur Council of Governors are the guardians of the Trust and make a unique contribution to its future development and success. Governors are a vital link between the ambulance service and its members, staff, stakeholders and wider public, ensuring that the voices of those they represent are heard at the highest level in the organisation. More information about becoming a trust member and Governor is available via www.swast.nhs.uk/ft. Nomination forms for Governors can be obtained from: John Box Electoral Reform Services The Election Centre 33 Clarendon Road London N8 0NW Telephone 0208 889 9203 Email: john.box@electoralreform.co.uk For further information please contact: The Communications Team South Western Ambulance Service NHS Foundation Trust Tel: 01392 261649 Email: publicrelations@swast.nhs.uk