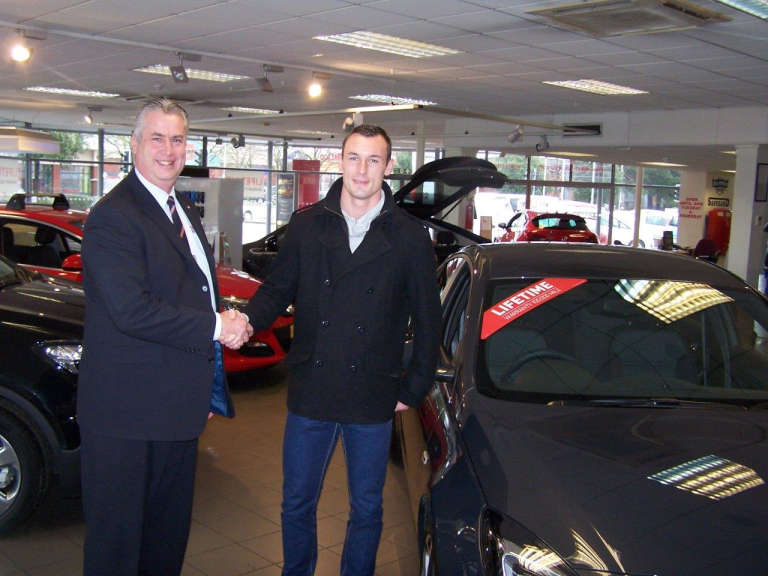 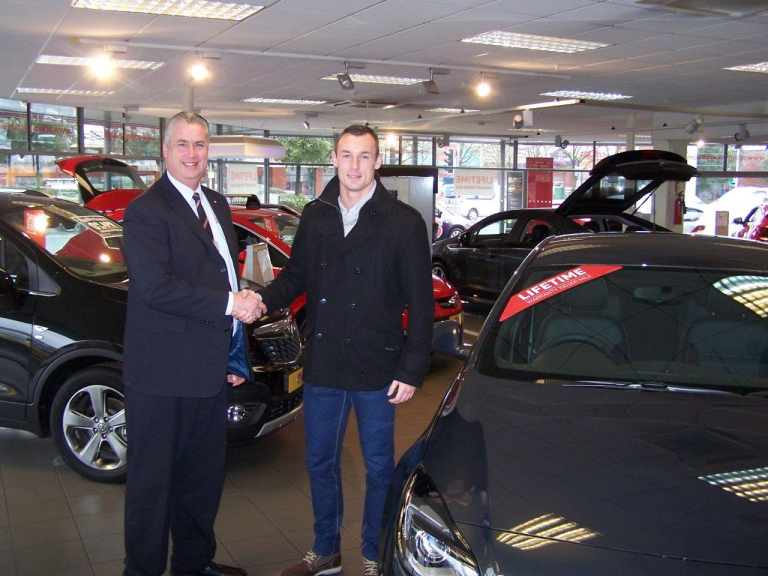 When Artur’s much-loved Peugeot finally gave up the ghost, he contacted club partner Eden Vauxhall and ended up with a deal he couldn’t say ‘no’ to!

Eden Vauxhall’s General Manager Gareth Cornell said: “It is our aim to look after all Exeter City fans and players, so when Artur approached us about buying a new car, we were delighted to offer him the very best deal possible.  He is an extremely nice young man as well as a talented goalkeeper and it was a pleasure to help him get a car that was right for him at a price he can afford.”

Bruce Henderson, Business Development Manager for Exeter City, added: “I know personally how much Artur’s old car meant to him but it is nice to know he is happy now.  It looks like great saving all round!”