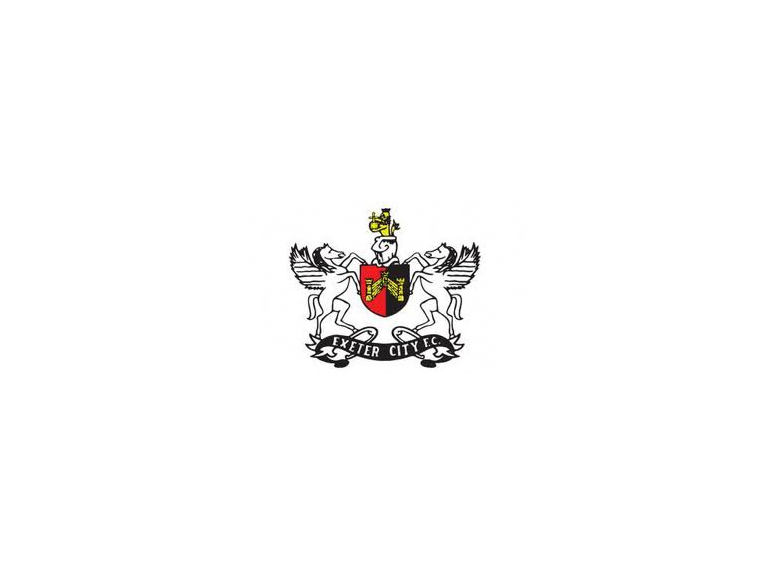 Exeter City can confirm that Matt Gill will be signing on a permanent contract for the Grecians in January. The midfielder, who played at St James Park between 2006 and 2009, rejoined Exeter on a loan deal from Bristol Rovers in October. Gill's current loan spell runs until January 1st 2014 inclusive, making him eligible to face Wycombe on New Yearâs Day, after which Bristol Rovers have confirmed that his contract at the Memorial Stadium will be cancelled by mutual consent. Gill's new Exeter City contract will commence on Thursday 2nd January.