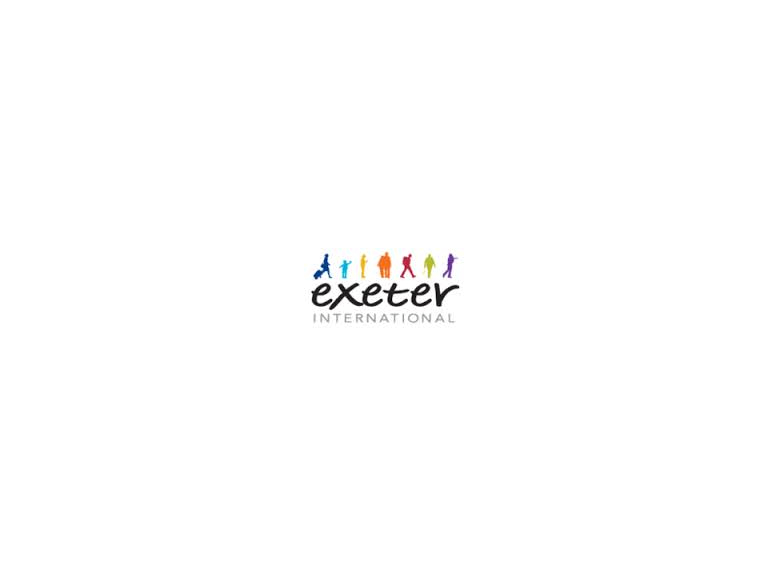 Flybe, with its headquarters at Exeter Airport, has secured an agreement with the Hong Kong-based airline Cathay Pacific allowing travellers to fly on the new four times a week direct service to Hong Kong via a seamless connection at Manchester Airport.

Exeter Airport’s managing director Matt Roach said: “Having this easy route to one the world’s most important destinations is a real plus for the South West peninsula and we cannot underestimate its importance.  Not only will it benefit the business community but it will open up the options for holidays and new opportunities for travel into the region from Hong Kong.”

Exeter has up to four flights per day to Manchester and the new arrangement, which will operate from 8 December, will allow the one stop to Hong Kong service to be booked via the Cathay Pacific website or through local travel agents.

Paul Simmons, Flybe’s Chief Commercial Officer, said: “This new service reinforces our commitment to provide one stop to the world connections and relieve customers of the need to undertake long road or rail journeys to the UK's congested south east hub airports.”

Established in 1946, Cathay Pacific Airways is Hong Kong's flagship carrier which serves more than 90 destinations in some 35 countries across Asia, Europe, North America, the Middle East and Africa.