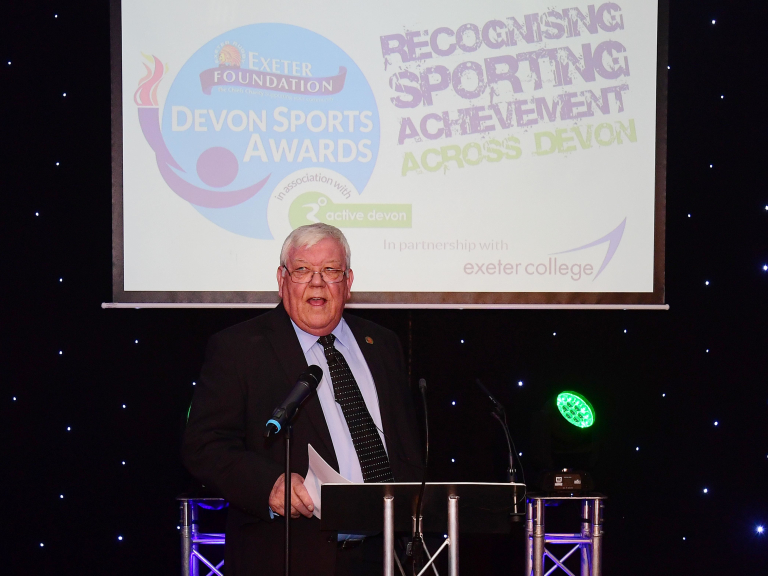 The Exeter Foundation is launching its first Devon Sporting Legacy Project Grant to celebrate the 20th anniversary of the Devon Sports Awards.

The Foundation, which is the official charity of the Exeter Chiefs, is making £20,000 available to match fund an existing organisation’s project fund to assist them with the achievement and completion of their sporting legacy project.

The funds will be available for a Devon-based project, which will help enhance the local area and community.

Chairman of the Exeter Foundation, Tony Rowe OBE, said: “We have generated this opportunity to champion local community and grass-roots level sport, whilst at the same time creating a legacy here in Devon.

“It is hoped that the successful recipient of the funds will be a landmark project to encourage the development of sporting projects, which will benefit the future sporting stars of the county.”

Set up six years ago, the Exeter Foundation recently celebrated raising £1 million, which has been distributed to over 75 different charities and organisations.

The funding has been shared to a series of wide-ranging projects and schemes, including eight different vehicles, a boat, six children’s play areas, an outdoor learning centre, wheelchairs for the Exeter Hawks Wheelchair Rugby team and the refurbishment of two separate hydrotherapy pools.

“The aim of the Foundation is to create a lasting legacy for everyone that we help and we look forward to receiving the applications for the Sporting Legacy Project Grant,” added Mr Rowe.

Interested parties are invited to request an application form by contacting Aimee Arscott on enquiries@exeterfoundation.org.uk or calling 01392 427427. The deadline for applications is midday Friday, 28th April.

The winner will be announced at the Devon Sports Awards dinner, which will take place at Sandy Park on Friday, June 30. Guest speaker for the night will be double Olympic gold medallist James Cracknell OBE.

For more information about the Exeter Foundation, visit www.exeterfoundation.org.uk