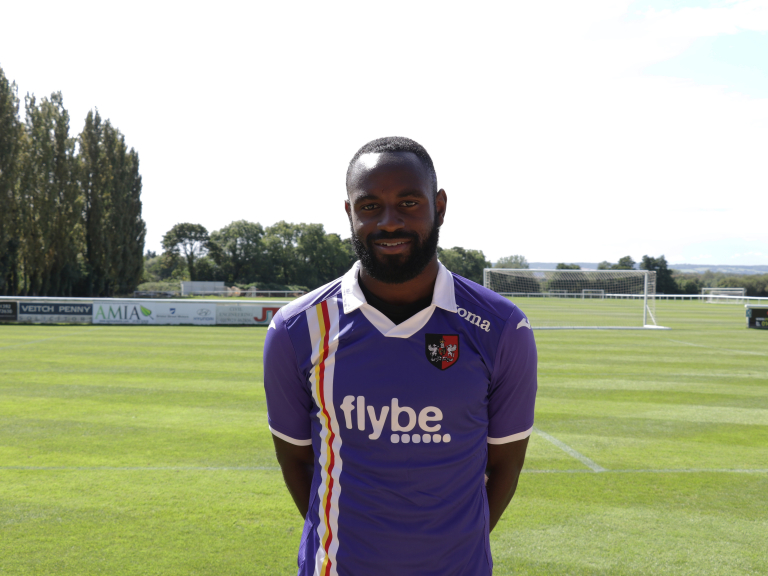 Hiram Boateng says he is delighted to join Exeter City, on a permanent deal from Crystal Palace, and is looking forward to pushing the team towards promotion this season.

He becomes the Grecians fourth signing of the of transfer deadline day, subject to Football League approval, with loan deals already agreed for West Brom right-back Kane Wilson and forward Kyle Edwards along with a permanent deal for Aberdeen striker Jayden Stockley.

Speaking about his reasons for wanting to join City, Boateng said: “To be honest a lot of it has been down to the manager (Paul Tisdale) and the way he has sold it to me.

“He has showed me that he believes that I can be something and I think that is what I need at this stage of my career.

“The manager called me last week and he told me that he thought I would fit in here and he told me he thinks he is someone who could help take my game forward. I am delighted to be signing here and I can’t wait to get started.”

Boateng, 21, links up with his former teammates Dean Moxey, Luke Croll and Reuben Reid at St James Park and he said they also spoke glowingly about Exeter City when he asked them.

“I spoke to them all and they only had good words to say about the club,” said Boateng. “They told me that everyone will make you feel comfortable here and it is a good club for you to develop and learn.”

Speaking about his own style of play, Boateng said: “I see myself as a midfielder who can get about the pitch, go box-to-box. I am always going to give it my all when play, I leave everything on the pitch. I think I can definitely be someone who can add to the team and help push the team to the ultimate goal of the season, which will be a promotion.”