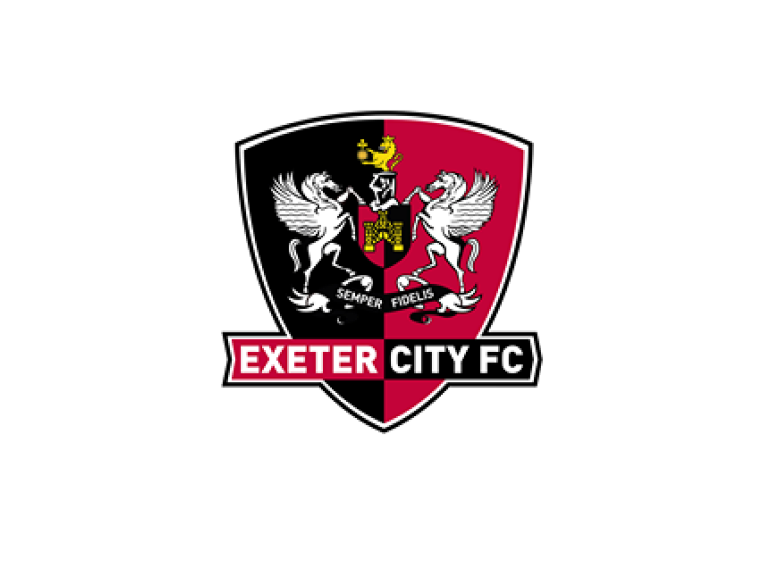 The tribunal, to determine the fee Exeter City will receive from Chelsea for Ethan Ampadu, will take place tomorrow (Wednesday, April 18).

The tribunal will be held in London and will be attended by City chairman Julian Tagg, manager Paul Tisdale, director of football Steve Perryman and finance director Keith Mason along with the club’s legal team.

Ethan became the club’s youngest ever player when he made his debut for the Grecians aged 15 years, 10 months and 26 days.

He joined Chelsea on July 1, 2017, and has continued to impress, making seven first team appearances for the Blues this season as well as earning two full international caps for Wales.

Exeter City are entitled to a compensation fee for the player, as he is a product of the club’s academy and under the age of 24. This fee could not be agreed between Chelsea and City as our valuation remained considerably higher than what was offered by the London-based club.

Therefore, a tribunal of will now set the fee. Exeter City do not expect the outcome of the tribunal, and the fee owed, to be known until a few weeks after Wednesday’s hearing.

However, the club will inform supporters as soon as they get any news.