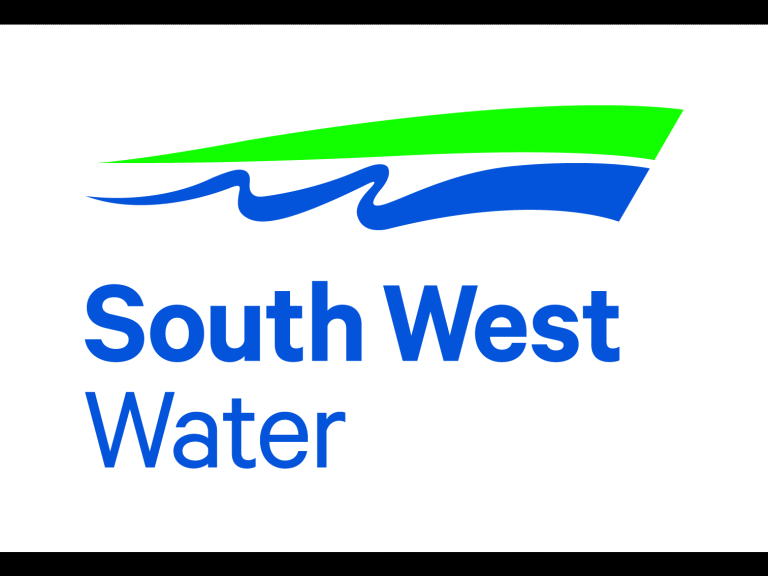 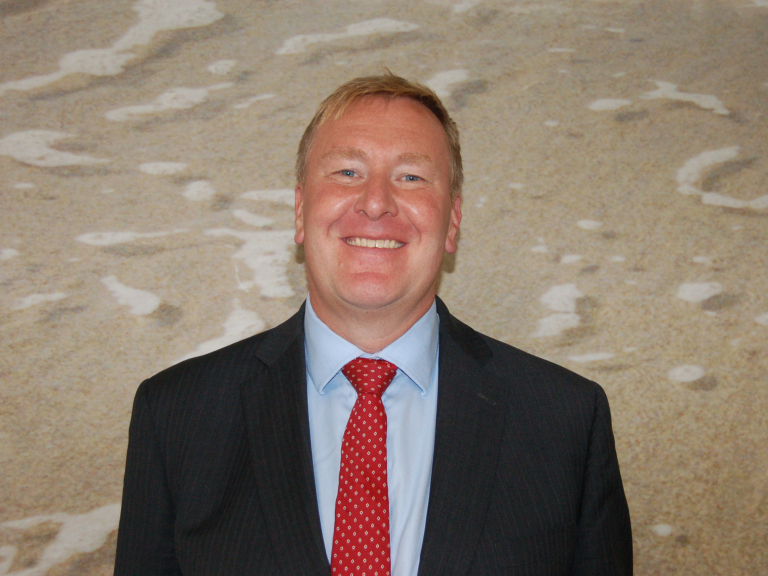 The Group, to be known as the WaterFuture Customer Panel (WFCP), will assist and challenge South West Water during the three-year development of the company's next regulated business plan, which will run from 2020 to 2025.

Following the acquisition and subsequent merger of Bournemouth Water with South West Water earlier this year, the new five-year business plan will cover both service areas.

In addition to his role as WFCP Deputy Chair, Mr Mitchell has also been appointed as Chair of South West Water’s Conservation, Access and Recreation Forum, which offers strategic guidance to the company’s land and water management activities and catchment-based investment plans.

South West Water Managing Director Dr Stephen Bird said: “We are absolutely delighted that Ed Mitchell has agreed to take up both positions. He brings a wealth of experience in the water industry and environment and his expertise will provide invaluable input, as we look to continue to deliver improvements to services for our customers and the environment.”

Mr Mitchell began his career as an Environmental Manager at GlaxoSmithKline before taking roles at the Department for Environment, Food and Rural Affairs, Thames Water and as an Executive Director for the Environment Agency.  He is Chair of the Canal and River Trust Environmental Advisory Group and a member of the Audit and Risk Committee of the Vale Academy Trust, a group of schools in Oxfordshire.  He is also a Non-Executive Director of Water and Sanitation for the Urban Poor, a not-for-profit company he helped set up, which provides water, sanitation and hygiene services to people living in slums in the developing world.

Ed Mitchell said: “I’m very much looking forward to starting both of these new roles to support the company providing the best possible service as it develops its next business plan.”