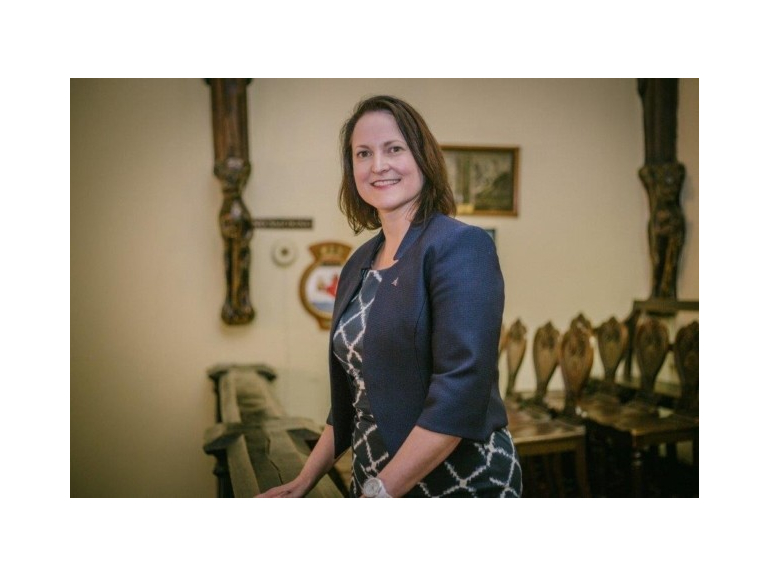 Devon and Cornwall Police will introduce a new initiative aimed at challenging, and changing, the behaviour of first time offenders. They may be able to avoid a police record if they sign up to the new scheme and fully comply with it.

Police and Crime Commissioner Alison Hernandez has reassured the public that the new ‘GPS Pathfinder’ deferred charging scheme is not ‘soft’ on criminals and is, in fact, more onerous than existing punishment for most first time offenders.

In her recently published Police and Crime Plan, Ms Hernandez pledged to focus on preventing reoffending and diverting people away from crime.

Here is how it will work:

After arrest for a low-level offence a first time* offender will be taken into custody.

A decision will be taken about their suitability for the deferred charge scheme, but only after consultation with the victim and their approval.

If the offender accepts the offer they will meet a key worker within 24 hours who will draw up a contract which will be binding for four months.

This contract will require the offender to commit to:

Compliance with the contract means there will be no criminal conviction (though it will still appear on an enhanced DBS check).

Any offender who does not agree to enter the GPS Pathfinder scheme or fails to adhere to the terms of the contract will be taken back to court.

Ms Hernandez has placed the scheme at the heart of her new police and crime plan.

“Pathfinder is not a soft option, and it will be harder to complete than all of the current out of court disposals currently available,” she said.

“Together with the chief constable we fully support this ground breaking approach to prevention.  Intervening early in the offending cycle to change offenders’ behaviour reduces the chances of them reoffending. It invests in early help services for young people, their families and those at risk of offending in the future due to their circumstances.

“During our consultation with the public last year they told us very clearly that crime prevention and reducing offending rates was very important. By doing this we will reduce the number of victims.

“Pathfinder does just that. It has victims at its heart.

“Every time a person offends or re-offends they leave hurt and damaged victims and it makes people feel less safe in their communities.

“While the police are there to bring offenders to justice they are also uniquely placed to try to change the behaviour of offenders and prevent future crime.

Evidence from Durham*** shows that this model will reduce future offending.

The police will work with other agencies and, most importantly, voluntary sector partners across Devon, Cornwall and the Isles of Scilly to change the behaviour of offenders.

Offenders will need to demonstrate their commitment to changing behaviour and if they fail to do so, they will face the usual consequences of their actions.

“Pathfinder is a mature option to resolving the needs of the victim but also affords the opportunity for the offender to come to terms with their behaviour, impact and engage in addressing their lifestyle and decision making drawing them to offend.” said Chief Constable Shaun Sawyer

“There is considerable evidence to support that this approach reduces future offending. In turn this reduces the number of victims and prevents the cycle of offending for the offender who often passes on their behaviours to the next generation.

“GPS Pathfinder is a highly innovative and bold approach by the PCC and has my full support.

“We will evaluate the learning to see if the intended outcomes are achieved and report to the PCC.”