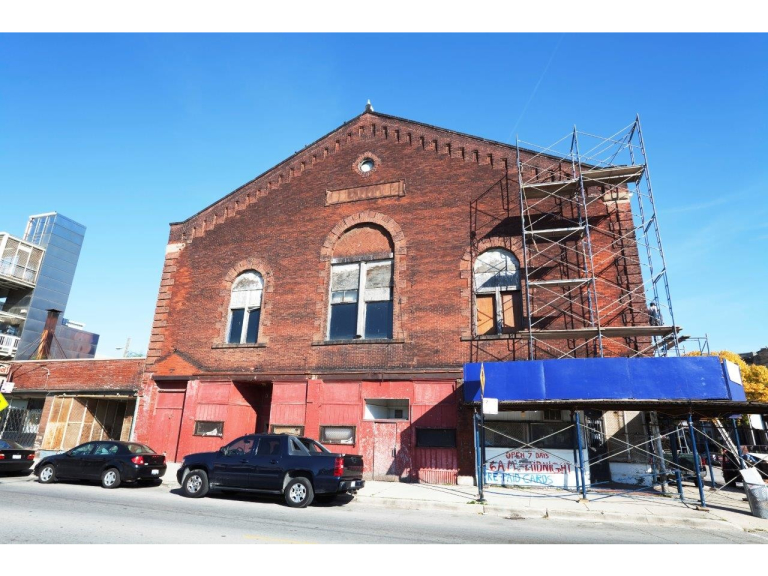 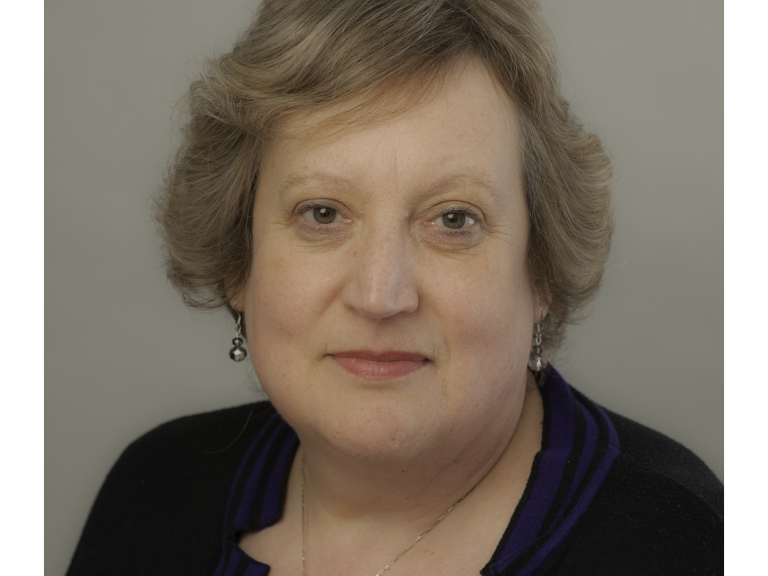 I often act for business owners who are taking a lease of new business premises – a shop , office or industrial unit. If they are not existing clients they often come to me only once agreement has been reached on the terms of the lease. There are a few questions I ask at the outset and it is worrying how often the prospective tenant either doesn’t know the answer because it hasn’t been discussed or they think they do – but turns out to be wrong. When this happens it can turn out that what has been agreed isn’t really what the tenant wants and at that stage it’s awkward to go back to renegotiate. It’s not ideal from the Landlord’s perspective either because it can lead to delays and even sometimes the tenant giving backword.  If there is one message I try to get across to would be new business tenant is talk to your solicitor first as they can advise you on the sort of issues to think about when you are negotiating the lease – it’s not only the amount of rent and the length of the lease you need to think about.

One really important term which I want to look at today is whether the lease is fully repairing and insuring which means the tenants will be responsible for both internal and external repairs to the building or whether it’s just internal repair only. The latter is obviously the least onerous – it is what it says – repairs to the inside of the office/shop/unit, the services which just serve the premises and usually the windows, doors and their frames. The former (which is far more common) can be a bit confusing. If the lease is of the entire building and the landlord doesn’t own any adjoining building then the tenant may well be responsible for actually carrying out the repairs. However more often and certainly where it’s a lease of part of a building, the landlord will be responsible for actually carrying out the repairs but the tenant will responsible for part of the cost of those repairs which the landlord will collect usually by way of an annual service charge, or on an as and when needed basis.  Often a new tenant will understand that the landlord is going to be responsible for the repairs but fails to appreciate that they have to reimburse the landlord for the cost – and that is a potentially significant cost which the tenant has to budget for. It also means that the tenant needs to know what condition the whole of the building is in – someone just starting out in business, with a limited budget who thinks they have negotiated themselves an affordable rent for the next three years will be in for a nasty shock if nine months later the landlord tells them that the building needs a new roof and he’ll be looking to the tenant for a fifty percent contribution.

If the tenant understands from the outset the nature of their responsibility then they can budget accordingly. One of my clients who was about to take the lease of a grade II listed building had not appreciated that, unlike her previous leases, this was to be a full repairing lease. Once she did understand she then, a little belatedly, decided to have a survey carried out. Fortunately it did not reveal anything as expensive as a dodgy roof, but it did highlight a number of other matters which then we were able to factor into the lease so as to restrict her liability for such matters. However this all led to a modest delay in concluding the deal to the frustration of the landlord -so it is in the landlord’s interest that his would-be tenant fully understands what they are agreeing to from the outset.

Janet Milton heads up Solicitors Title’s property division where she acts both for landlords and tenants of commercial premises .She has many years experience in commercial property leasing acting for both landlords and tenants, including, when working in industry, responsibility for the branch and pension portfolios of a national building society and the property portfolio of a large regional retailing company.