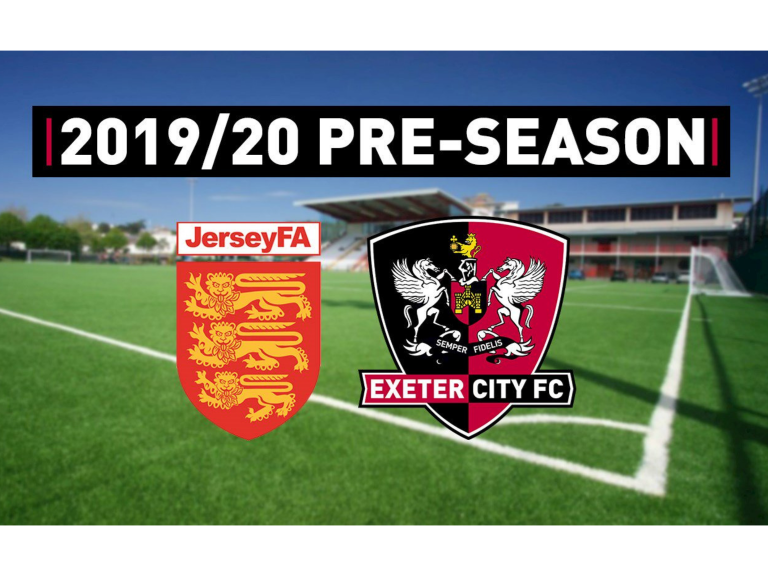 Exeter City will travel to face Jersey in a friendly ahead of the 2019/20 season.

The Grecians will visit the island for a pre-season training camp at the end of June before facing Jersey at the Springfield Stadium on Friday, June 28 in a 6.30pm kick off.

“We’ve long thought that more professional clubs could use the island as a training base, making use of our facilities and taking the opportunity to get away as a group,” said Jersey FA CEO Jean-Luc Desbois.

“It’s also great chance for Martin Cassidy’s side to test themselves against professional league opposition and we’re pleased to be building links with Exeter City which we hope will benefit our players and potentially provide them with a development pathway in the near future.” 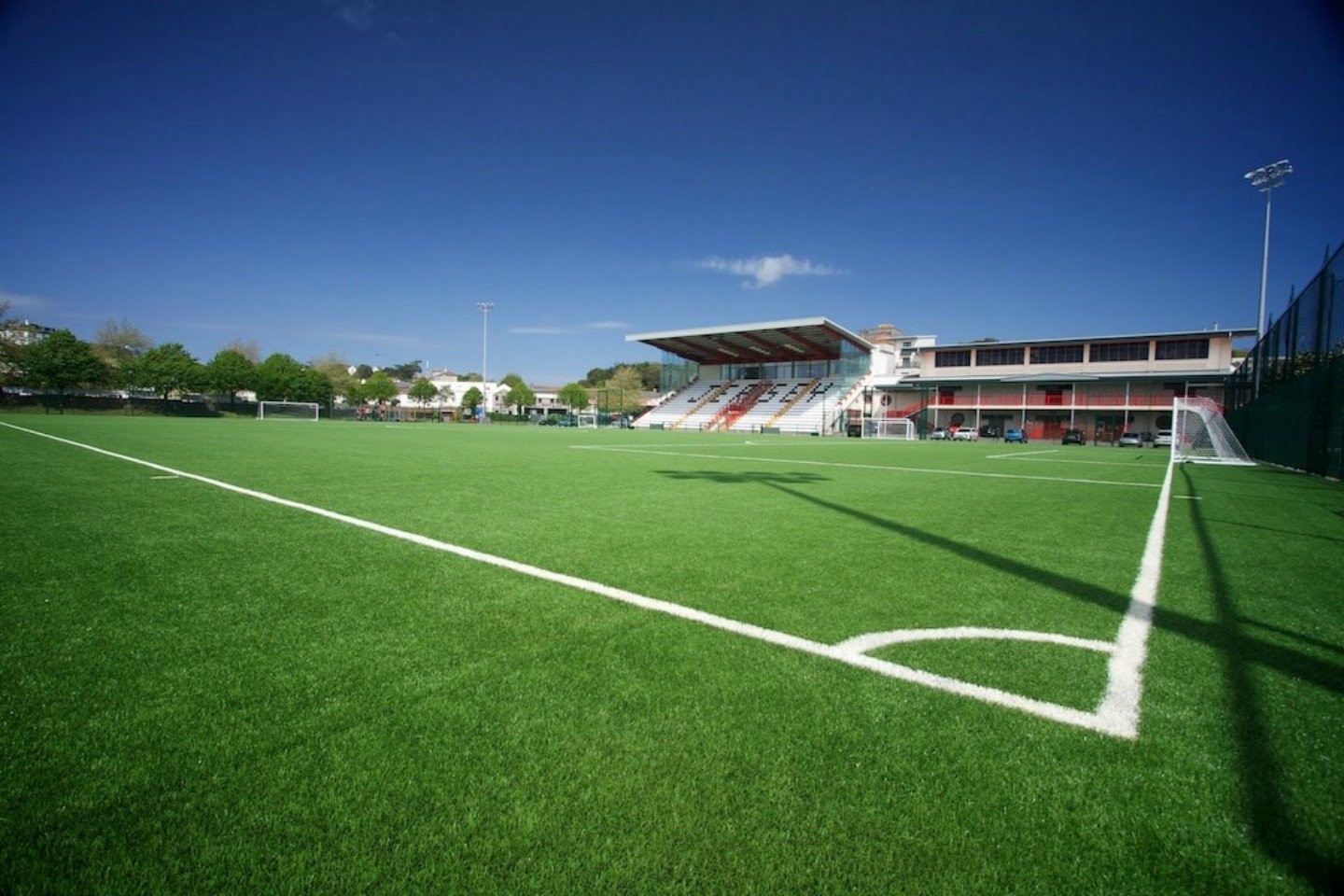 The match will follow a busy period for Jersey, coming a week after the Island Games replacement tournament in Ynys Mon and on the back of the Jacksons International Tournament, the Muratti Vase final and Southern Counties Cup Competition final.

Exeter City chairman Julian Tagg added: “We’ve been on a couple of fact-finding visits to the island and been impressed with the set-up over there. It’ll be a great base for our squad to bond as a group, begin preparations for next season and enjoy a match against the Jersey FA.

“While all our focus is currently on securing a spot in the playoffs, we wanted to confirm details of this fixture earlier than normal to make sure any traveling supporters could get the best prices on flights and hotels.”

The relationship between the Jersey Football Association and Exeter City has been building over the past few months, with an under-12s side from Jersey recently travelling over to play against the Exeter City academy.

Details on further pre-season friendlies will be announced in the coming weeks.