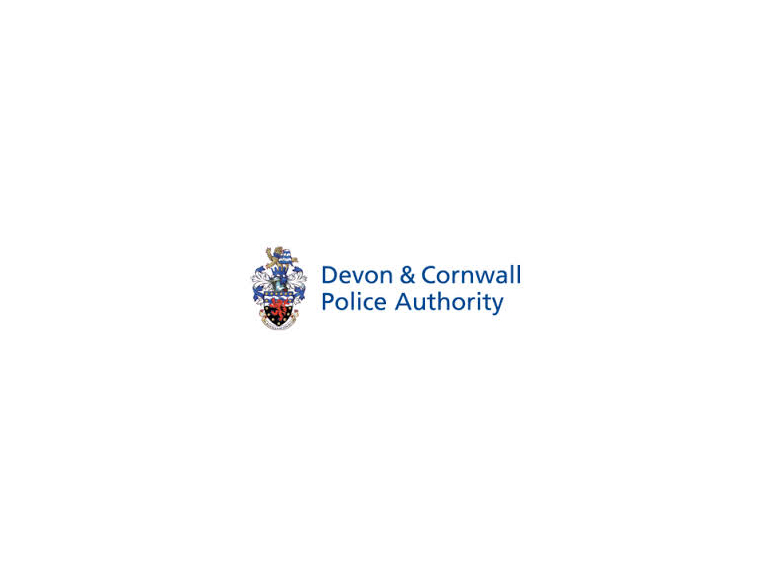 This has led to many vulnerable people, who are often elderly, being ruthlessly defrauded out of thousands of pounds. There have been a considerable number of victims nationwide, including many locally in the Devon and Cornwall area. The average age of victim appears to be 70 years old, with losses ranging between  £4000 - £100 000+.

The offenders call unsuspecting victims pretending to be an official body, such as the police or bank. At present the common theme is for the caller to claim to be a Metropolitan police detective. The offenders then convince the victim that there has been some form of fraudulent activity with their bank account. They sometimes claim to have someone in police custody who was found with the victims bank details, or that their account has, or is being used, to withdraw substantial sums of money. The caller requests bank account details, PIN numbers and other details as a matter of urgency to prevent further substantial losses.

The caller often invites the victim to hang up the phone and call their bank or local police to confirm events. What the victim is unaware of is that the caller has maintained an open phone line, so on re-dialling the victim is actually connected to and conversing with the same offenders throughout the whole process. Once having attained all bank details the caller eventually tries to convince the victim to package their bank cards, seal them in an envelope and wait for a courier to arrive and collect. On occasion the caller also convinces the victim to visit their bank and withdraw substantial sums of cash from their accounts and await further instructions; usually involving a courier as described. The offenders sound professional, use decoding electronic devices as part of the process and even have automated messages and background music if on hold; it is a sophisticated and well planned operation which gives the impression of being genuine.

If you believe a member of the public is in the process of being defrauded or has been the victim of this type of incident, please contact Devon and Cornwall Police on 101 immediately.