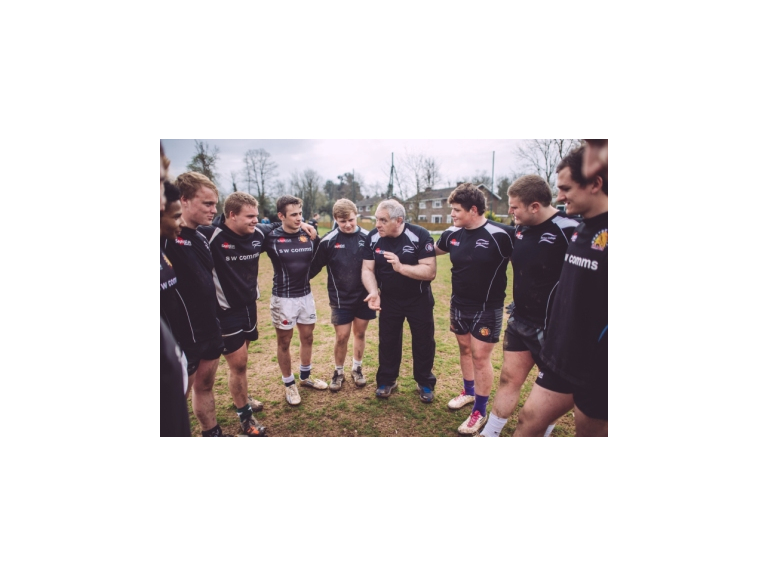 The squad travelled to Staffordshire to play against fellow agricultural college Bishop Burton, joined by supporters keen to cheer on their team.

Ollie Dawe and Josh Caulfield returned to play from their England U17 appearances at the weekend where they won 29 - 25 against France. The side also welcomed back last year’s Captain Luke Mingo after a hand operation, making his final appearance playing for the College a victorious one.

Coach Rob Gibson says, “With a large squad of talented players available the selections were difficult to make, however, we were all looking forward to the game and prepared really well. There was a growing anticipation within the whole rugby programme to finish the season on a high and I am so proud that the guys have done just that.”

Steve Byrne, Director of the Exeter Chiefs Academy said the win was, “…a testament to all the hard work from Rob, his support team, and of course, all the players.”

Finally, Tony Rowe, CEO of Exeter Chiefs Rugby Club added, “This is a fantastic achievement and underlines clearly that the link-up between ourselves and Bicton College is working well.  I've no doubt that Bicton will help to unearth some budding stars of the future for the Chiefs and that the partnership we have created will continue to blossom for many years to come.”