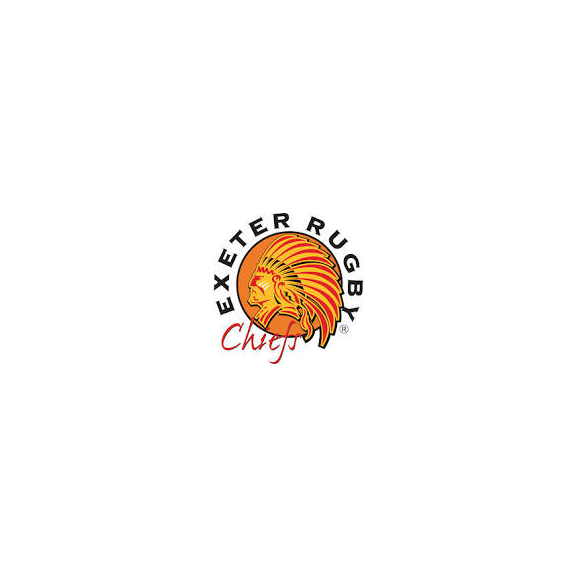 Signed in 2010 from Super 15 outfit Highlanders, the experienced 33-year-old centre has played an integral part in helping the Devon club to establish themselves not only in the Aviva Premiership, but also across Europe in both the Heineken and Amlin Challenge Cups.

His contribution to the Chiefs' cause has certainly been impressive and just a few weeks ago he was part of the Exeter side that helped lift the club's first major silverware in their 143-year history when they overcame Northampton Saints in the LV= Cup Final.

Shoemark's departure will be felt in and around Sandy Park as he has forged himself as a popular member of the squad, both on and off the field, but Baxter insists the talented back still has a key role to play between now and the end of the season.

“Shoey has been an absolutely fantastic servant to the club and has done so much that’s good for us," said Baxter.

“When we came into the Premiership, he was someone we thought could give us that extra something special in midfield, both in attack and defence. He has had a very positive impact on us and how we have been as a Premiership side and a Heineken Cup side.

“It is always a shame when a guy who buys into the club as much as he has eventually moves on, but he has had an absolutely fantastic career at Exeter. All the staff and players will all join me in saying thank you very much to him for all he has done for us.

“There are still three important games left this season and I’m sure Shoey will play an key part in what’s coming.”

In his four seasons in England, Shoemark - who according to reports in New Zealand is poised to return to former club Hawke's Bay - has currently amassed 71 appearances for the club, scoring five tries in the process.

"Shoey told me he isn't just coming back to offer experience and guidance to the youngsters in the mix ... he wants to demand a starting XV spot," said Magpies assistant coach Danny Lee.