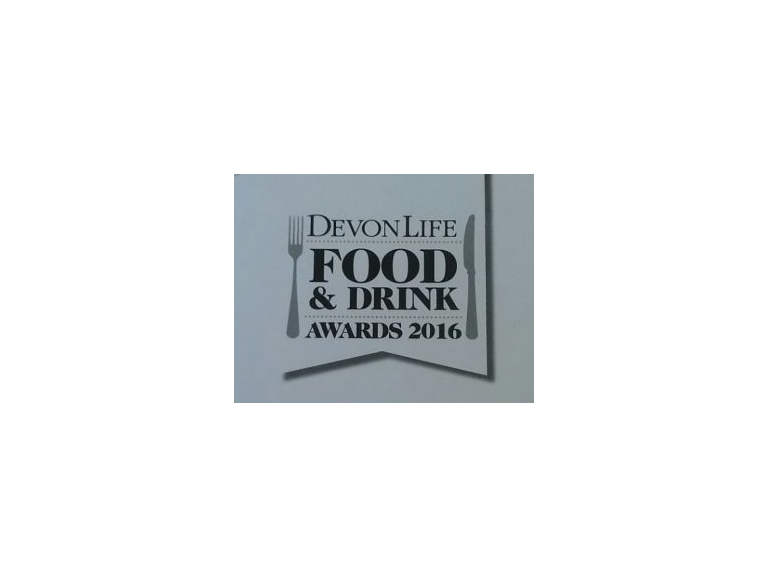 Electric Nights Streetfood has been shortlisted as a finalist for the Devon Life Food and Drink Awards 2016 for ‘Best Food Event of the Year’.

Devon Life has been running these annual awards, acknowledging local food heroes, since 2013. ‘Best Food Event of the Year’ is a new category for 2016 to celebrate the increasing popularity of food and drink events that champion the wonderful food and drink produced in the county.

Cabinet Member for Regeneration, Cllr Richard Chesterton, said “Electric Nights Streetfood are hugely successful events; they deserve to win this award as they provide a fun community event, promoting Tiverton and the local area whilst supporting local food and drink vendors and musicians from the South West”.

Zoë Lentell, Event Manager for Electric Nights Streetfood, added “Thank you to everyone who voted for us.  We are honoured to be shortlisted for this award and delighted that our event has been recognised as a champion for local food and drink.  We have had more than 50 local traders attend our events throughout 2016, with a further 50 expressions of interest to trade at our events.   These traders represent many areas of the South West region including Mid Devon, North Devon and South Devon as well as traders from Dorset, Cornwall and Somerset.  Our traders showcase a range of local food talent offering different cuisines from around the world including Persian, British, American, Thai, Brazilian, Italian, Greek, Spanish, French, African, Russian, Sri Lankan, Indian, Taiwanese, Mexican and Transylvanian.  Not forgetting the locally produced beers and ciders we are pleased to showcase here”.

Many of the traders that attend Electric Nights are themselves award winning, with some of them having also been shortlisted as a finalist for one of Devon Life’s (or their partner magazines in other counties) Awards.

Electric Nights Streetfood already won the NABMA Award for ‘Best Small Food Market’ earlier in 2016.  We will find out at the Awards Ceremony on Thursday 3 November if there is another trophy to add to the collection.

Background Info about the Awards:

Devon Life announced the finalists for this year’s awards via #DevonHour on Wednesday 5 October.