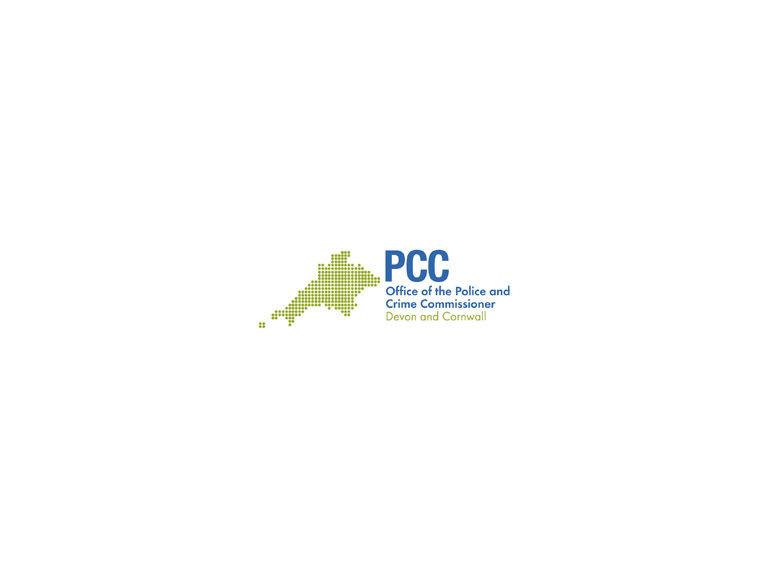 She won with a majority of 3,794 over Gareth Derrick (Labour) after the second round of voting.

Alison will officially take over from Tony Hogg on 12 May. Her term of office will last four years.

“I am delighted to have been elected as police and crime commissioner by the people of Devon, Cornwall and the Isles of Scilly,” she said.