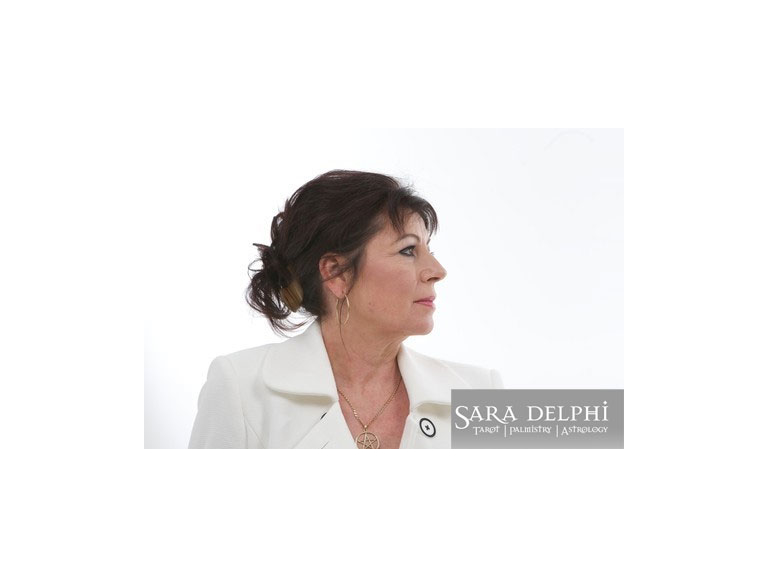 I have called 2013 the year of correction as we are still experiencing a tense astrological aspect between Uranus and Pluto. In government there needs to be dramatic changes with rules and regulations becoming more onerous. To get back to where we were before the recession the UK has a long way to go but provided we focus on the future we can start to become more optimistic. The Euro will still be of concern, this will not stabilise until the Autumn. Conflict and riots throughout the Middle East will eventually herald a time of new beginnings and we will be a step nearer to world peace provided radical and difficult decisions are made. There is also a turning towards a spiritual pathway and an awareness of the esoteric and environment will play a major role in our future and the future of our planet. Major breakthroughs in technology and medical science helping the fight against diseases will prove to be beneficial to all mankind, especially those living in third world countries.

Uranus in Aries and Pluto in Capricorn brings some upheaval and change for both these star signs. Saturn travelling through Scorpio brings limitations and restrictions, duty and responsibility will figure high throughout the coming year. Jupiter in Gemini for the first six months heralds a time of opportunity and good luck, this planet then moves into Cancer in July bringing good fortune. Of importance during March for Pisces - with five planets in place a significant change will come about in their lives. The good months for all Leos are from July through to the Autumn; this is a year of stability and fun. Challenges are set for Virgo’s and Taurus over the first half of the year, after that life will settle down into a good easy pattern. Aquarius will need to focus on their career and a change in direction will prove exciting. Libra’s will wish for changes and having the freedom to make these changes will be wonderful. For Sagittarius the time to plan travel and journeys is from July onwards the bigger and longer the journeys the better.