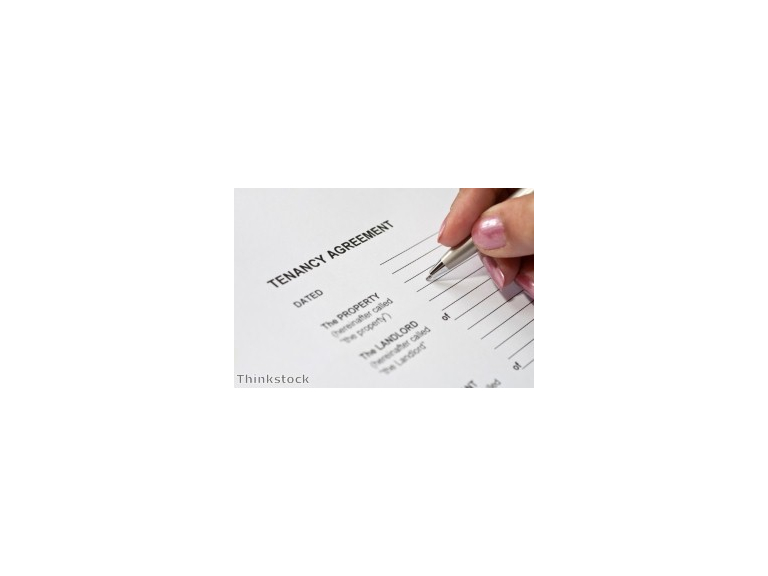 The latest report from the organisation, which has been highlighted by Property Reporter, shows the number of people looking for a rental home has grown by seven per cent over the past year.

Supply has fallen by 17 per cent in the same period, meaning an average of five tenants are in competition for every property on the market, up from just over four in March 2014.

Stephen Nation, head of lettings for Sequence's sister company Barnard Marcus, stated: "As the sales market continues to price out would-be first-time buyers and the population continues to expand, the increase in demand is not expected to decrease.

You can read more on this acticle provided by Rentman HERE