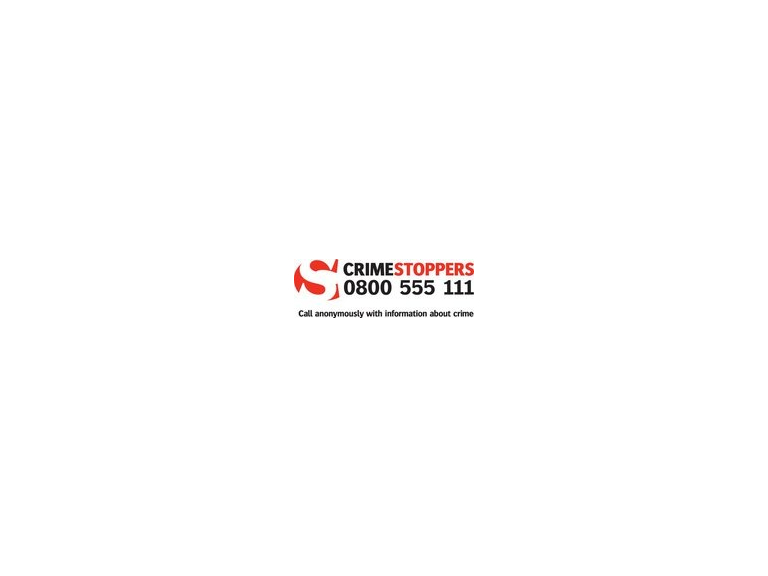 Your local Crimestoppers Committee which is run by Volunteers lauched a Domestic Abuse Campaign on 6th February, 2015 which will run through Valentines Day and beyond. The campaign defines six strands of Domestic Abuse using posters and leaflets plus extensive use of our Crimestoppers twitter and facebook updates and a Survivor's Blog written by a Volunteer of Crimestoppers who travelled the road from fear to freedom to helping others in the same situation. Crimestoppers is an independent charity which provides a number, 0800 555 111 and an on line form (www.crimestoppers-uk.org) for anyone to report crime anonymously.

Report Crime Without Revealing Your Identity....

My name is Jane McCann and I'm Chair of the West Mercia Crimestoppers Committee. I live locally in Droitwich Spa and worked for the Local Authority before...