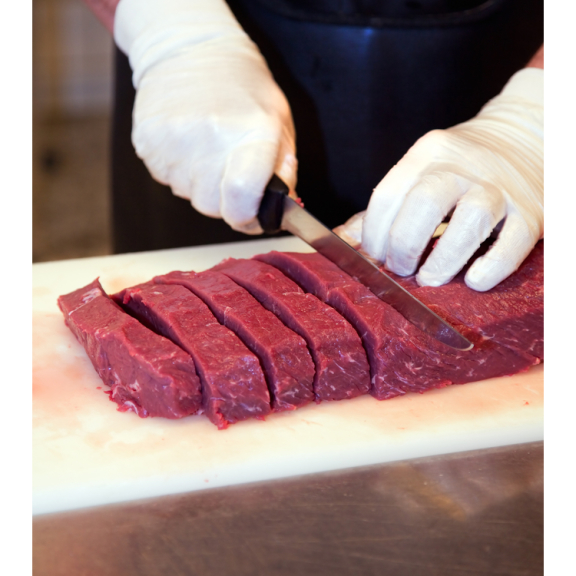 The staples food in Portuguese cuisine is: rice, salad and potatoes. The dishes are also well known to have fresh ingredients that you can source locally and enjoy every day. Another staple in their food is the Bacalhau or also known as codfish. It is so popular in their cuisine that Portuguese had a saying that the number of Bacalhau recipes is greater than the number of days in a year.

Portuguese eat codfish at least three times in a week and they served it baked, boiled, fried or served with potatoes and cream. They also have a special kind if cheese that they call Sao Jorge which made from cow’s milk and fermented up to seven months. The cows, where the milk came from, roam freely around the area that the people believe gives a special touch on their cheeses.

Portuguese cuisine includes pata negra which is Black Iberian pigs usually raised in the borders of Portugal. These pigs are famous for their fats in between their meats that make it moist and more flavorsome. The fish in Portugal is also not something that you should overlook, as their food is known to have a vast selection of delectable seafood dishes. One example of these is the Lisbon red mullet which can be caught on Sesimbra village’s waters where the fishes eat a certain kind of seaweed that made their meat different in the best way.

Aside from the fresh seafood, Portuguese also boasts their one- of- a- kind preserved fish with its unique texture and taste that can surely make you want for a second helping. Their caldo verde dish is so easy that you need five ingredients only making it popular among the dishes in their cuisine. Its ingredients consist only of kale, olive oil, potato, onion and chouriço.

If you want try and have a taste of Portuguese cuisine, you don’t have to visit Portugal as you can already enjoy their scrumptious dishes in A Tasca restaurant. It serves authentic Portuguese food and dishes that you will feel the warmth of Portugal without leaving the country. You can always visit A Tasca restaurant in Occupation Road, Corby from Tuesday to Sunday 12pm to 3pm and 6pm to 11pm.