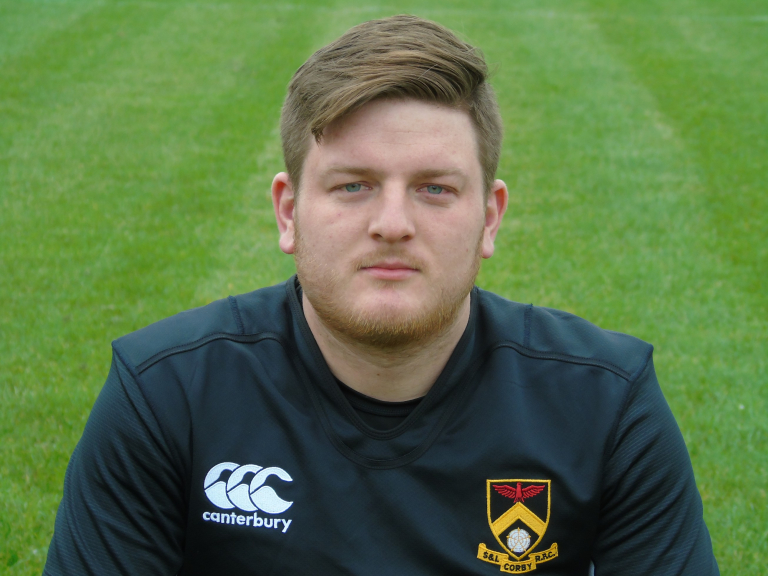 Travelling to St Ives, S&L knew that they would have to show up for this game if they were to get anything from it. But the squad this season have a habit of winning and with seven forced changes to the squad this week the winning habit of the 1st team squad would be tested to its fullest.

Typically, St Ives were out of the blocks first, throwing their big runners into the S&L defence. For 10 minutes the defence was sound and the home team were struggling to make headway. Until one defensive error proved costly and the home team got the first score.

S&L not showing any signs of panic stuck to the plan, and looked to play up the pitch. Into the wind and up the slope, it was always going to be difficult to control the territory in the first half. Although, S&L were helped by the referee who found the St Ives defence to be on the wrong side of the laws on several occasions.

This allowed S&L to set up camp in the 22 and go to the forwards to get there first score. From a dominant lineout, the catch and drive was good and Lee Bell emerged with the ball for his first try of the season. Lee Richmond added the extras. The two sides then exchanged penalties before the end of the half to make it 10-10 at half time.

With the elements giving S&L the advantage in the second half, they duly kept the pressure on. This was only to be undone by some weak tackling that allowed them to steal some field position. Once possession had been regained, the S&L side were able to claim back field position. The men in black launched a 10 minute attack on the St Ives line and were rewarded with two scores. The first from Rob Ellis, who sneaked through following a relentless wave of forwards attack, and the second from a penalty try awarded for a third successive penalty at the scrum, on the St Ives 5 metre line. Richmond added the extras on one occasion to make it 22-10 and S&L were now chasing the bonus point.

What then transpired could have been construed as out and out complacency from the S&L side. But St Ives are unbeaten at home for a reason, and were able to claw their way back into this game in the closing 5-10 minutes.

Aided by some ill-discipline and poor tackling, the St Ives team found themselves back in the S&L 22 and scoring with 5 minutes left. Clearly buoyed by the chance of an upset they launched another attack and S&L would have to show their credentials as the best defence in the league as they held on to the end of the game 22-17.

“It was a nail biter for the coaches – they felt that more should have come from this game. Although any sort of win would have been satisfactory given the disruption to the squad and the game played by St Ives”, said the 1st XV skipper, Greig Cook. “But this is by no way at the detriment to the players drafted into the squad as cover. Flanker Rob Ellis marked his performance with a try, veteran full back Jamie Davis gave a good account of himself at the back and scrum half Deven Maciuk capped his full first team debut with a man of the match performance”, he said.

1st XV manager Gary Mitchell was more than pleased with the outcome. “Difficult game, again credit most to those guys that came into the squad and produced a resilient performance to earn a win at a ground we haven’t won at for a few years. Hopefully this weekend, injuries and unavailability will improve to give the coaches a few playing options”, said the Shane Ritchie lookalike.

An Interview with the Man of the Match

Congratulations on the win Deven. What were the highlights for you?

The highlight for me was the penalty try we scored due to our great performance within the forwards.

What was it like debuting for the 1st XV in a league game?

It felt great being given my first start for the first 15, getting to play with the likes of lee Richmond and the rest of the boys.

What was it like playing with boys who are nearing the end of their 1st XV careers, like Craig Richmond?

The ‘vets’ of the team actually helped me a lot, especially with the line outs, helping me understand where to stand and stuff. In the ways of Craig Richmond I think he’s come into the team and replaced the other guy very well – I think his name was Gareth something.

What will you be working on this week in training?

I think this weeks training is gunna concentrate on the first up tackle.

Thanks for your time Dev.

Can I just do a quick shout out?

Can I just give a big shout out to my main man Louis Trimble – you’re my rock!

Under 8’s vs Old Northamptonians (H)

Under 9’s vs Old Northamptonians (H)

Under 10’s vs Old Northamptonians (H)

Under 12’s vs Old Northamptonians (H)

The bar and kitchen is open for all events at Occupation Road.