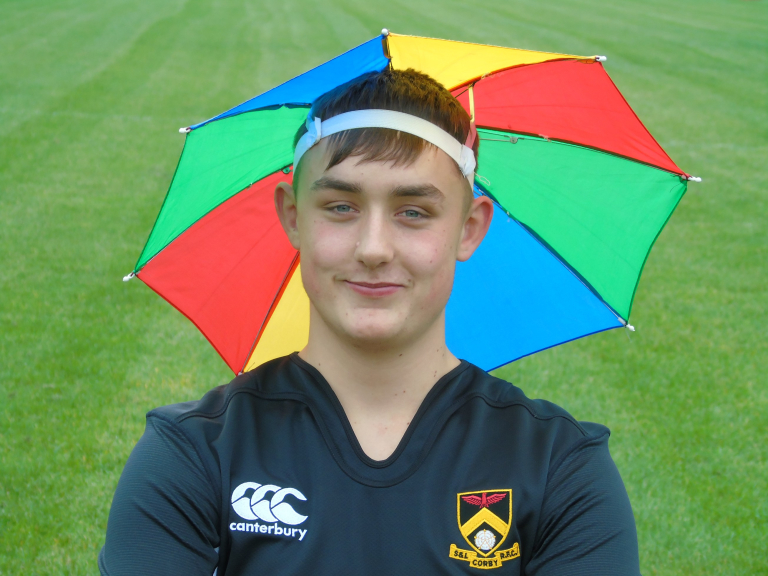 The game started as any top of the table clash should. Most of the half was dictated by the boot, with both teams wrestling for territory.

Late into the first half, the home side started to pick the pace up. Following an impressive driving lineout, the forwards were certain they had crossed the line. However, the official decided it had been held up and awarded an attacking scrum. The scrum was won, and after some strong pick and go’s from the S&L pack, Junior Fombanu crossed the line. Biddle added the extras, making the half time score 7-0.

The second half began just as cautious as the first. But the away side showed why they were second in the table. The Dunstablians attack put the the S&L defence and huge pressure and came very close to scoring. A fantastic last ditch tackle from an S&L player forced the Dunstablians winger to fumble over the line.

Infringements from the men in black let the opposition back into the game. Dunstablians kicked a penalty goal to bring the scores closer at 7-3 and put pressure on the home side. The referee determined that the home sides tackling was dangerous and S&L paid with a man in the sin bin. The Blackwave kept their composure and retained possession, eventually forcing an offside offence from the away side. Biddle extended the lead to 10-3 with a successful penalty kick.

Dunstablians they threw everything at S&L. With the home side desperate to hold off the attack, the infringements crept in and another man was lost to the sin bin. With minutes left on the clock, the away side were awarded for their attacking patience. A cross field kick by the fly half found its way into the bread basket of the Dunstablians winger, who crossed the line in the corner. However, the conversion to draw the match was unsuccessful, keeping the score at 10-8. The home side saw the game to a close, maintaining their unbeaten record.

“Good team performance that was down to the the coaches development and strategy within the club. Seven positional changes and two debuts yet still produced a structured, well organized team to earn a great win against a excellent Dunstablians team. A stand out example was young back row newcomer Otsaye Kirk, who ran and tackled himself to a standstill yet still wanted more”, said 1st XV Manager Gary Mitchell (wearing trousers).

A very gritty performance from the Blackwave and a welcome competition, as they look forward to round 3 of the Midlands Senior Vase next Saturday, at home to Lincoln.

“This week will be the toughest game of the season so far, but we are in a great position having seen off Dunstablians on Saturday. And with a number of influential figures coming back into the squad this week, we are confident of getting the job done”, said Club Captain, Greig Cook.

A special thanks goes out to Malcolm Crooks for his contributions on the sideline, as he recovers from a serious shoulder injury.