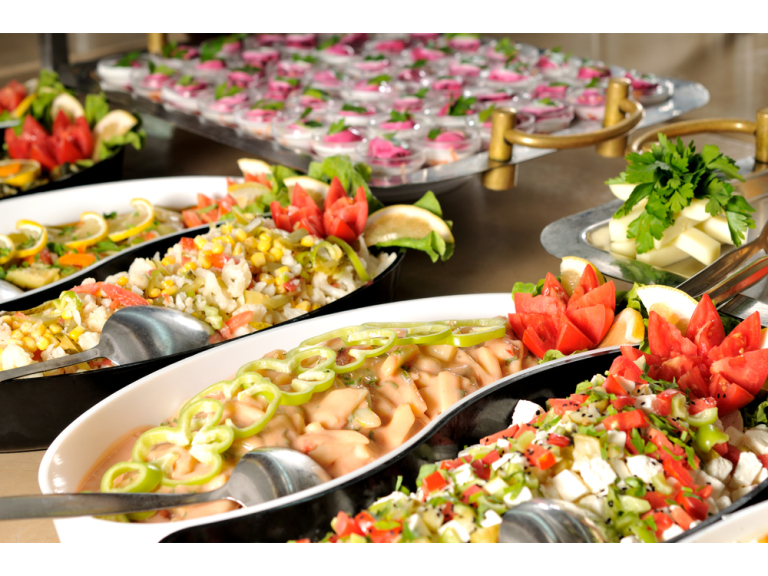 While other countries in Europe are famed for their cuisine, Portugal isn’t usually amongst them. However, their food shouldn’t be overlooked. Portuguese restaurants are on the increase in the UK with quite a few towns and cities having a restaurant dedicated to this cuisine. The menus are typically reliant upon grilled fish and meats as well as hearty stews and casseroles and accompaniments typically being rice, potatoes and salad.

Portuguese food has many influences including those from the Mediterranean as well as from the empire that it once held. Many of the spices used in Portuguese cooking has come from their empire: black pepper, cinnamon, vanilla, saffron and piri piri chillies. Other prominent flavours which are often used include olive oil, cloves, paprika, garlic and herbs (particularly parsley, coriander, mint bay leaves and oregano). These influences, along with the wide range of ingredients which can be grown locally, have resulted in big flavours and textures.

Portuguese food has a reputation for being robust and hearty with much of it being simple to prepare and often only involves one pot over a fire. The predominant meat is pork or chicken with beef, turkey, lamb and rabbit etc. being used less frequently. With such a large expanse of coastline it is no wonder that fish also plays such a large role in their fayre. Cod is a particularly important fish, although demand often exceeds supply resulting in fish having to be imported. Salted cod, in particular, is a staple food there and is their signature dish. The salting process makes the fish sweeter and ads in more flavour.

Overall, Portugal has a wide range of different dishes so there is bound to be several dishes to suit your taste so why no book a meal at A Tasca to try out this lovely cuisine.

Best Portuguese Food
Sign up for offers
Sign up for what's on guide
Popular Categories
By clicking 'ACCEPT', you agree to the storing of cookies on your device to enhance site navigation, analyse site usage, and assist in our marketing efforts.
For more information on how we use cookies, please see our Cookie Policy.