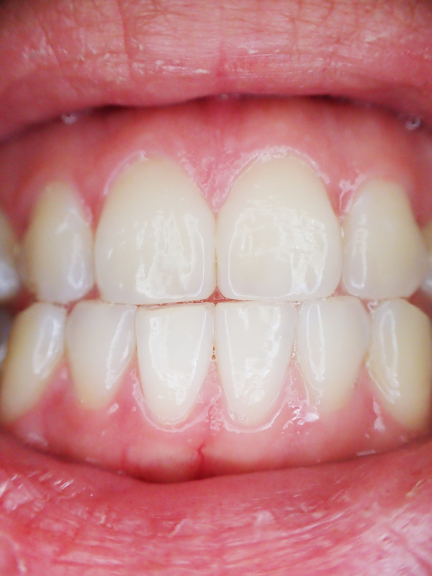 Many people would like to give up smoking but just can't seem to make that permanent change. You might manage to avoid the temptation for a short time but then after a few weeks, your resolve dissolves!

Sound familiar?
Don't worry - All Smiles Dental in Bromley could be the ones to make all the difference.
Sound odd that a dentist could provide the answer to quitting smoking?
It really isn't that strange, after all, being a dentist in reality is much more than supporting patients with their teeth and gums. It's logical that as well as being the place where we chew our food, our mouths are also the gateways to our stomachs and our lungs.
So in practice it makes perfect sense for a good dentist to be able to extend their services by help their patients overcome issues that could primarily stem from their stomach and lungs, but ultimately have a major impact on their mouths.

And smoking doesn't just cause harm to your lungs - it also has a terrible effect on the soft tissues of the mouth and your teeth.
Oral cancer

Possibly the scariest consequence of smoking is oral cancer. Smokers are at significantly higher risk of developing oral cancer, and this risk becomes even greater if they also drink a lot of alcohol. In most cases it presents as a tumour that can appear on the surface of the tongue, the insides of the cheeks, the roof of the mouth, or the lips or gums.
Gum disease

Gum disease isn't to be sniffed at either, as it can cause problems with tooth decay, and it's something that many adults suffer from whether they are smokers or not. When you smoke you actually increase your risk of severe gum disease by 2.5–3.5 times? In fact, gum disease affects more than just your gums, it also has an effect on the bone around the gums and is measured by how much is lost.
The 3 bacteria that exist in gum disease are all present in higher amounts when you're a smoker because your body’s ability to deal with those bacteria is reduced. Smoking actually restricts the amount of blood flowing to the face, therefore reducing inflammation, so you may not be aware that you even have gum disease.
It's a good start to initially give up tobacco, but do bear in mind that it's the nicotine itself that's one of the main culprits in creating gum disease, so to really get the health of your gums back you need to come off all nicotine replacement therapies as soon as you can.
Dental implants

if you've unfortunately lost some teeth be aware that many dentists are reluctant to give smokers dental implants because smokers are almost twice as likely to experience implant failure than non-smokers. Not being able to have implants means your jawbone will degenerate where there are no teeth.


Other negative effects of smoking

As well as all of the above, when you smoke a whole host of other unpleasant side effects can develop. You might notice you have what feels like a ‘hairy tongue’ which is caused by the overgrowth of little papillae which tobacco tends to turn brown or black, brown spots start to appear inside the mouth, you feel lumps and bumps from overheating salivary glands and, of course, you have bad breath. Not very pleasant!
But all is not lost!

Bromley's All Smiles Dental has an in-house pharmacist - Nina Deved - who is fully trained in smoking cessation. You'll get full support by being offered a variety of replacement therapies to help you over the worst of withdrawal.
More

Cheapest Ways to Rent in London

Can chiropractic help with your sporting performance?
Sign up for offers
Sign up for what's on guide
Popular Categories