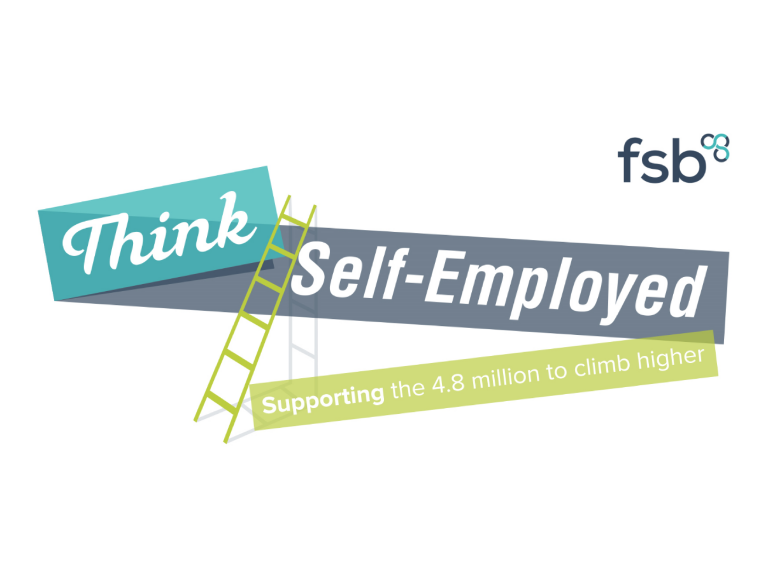 The FSB’s new campaign to support the self-employed starts today.

Over the coming months they will be gathering case studies from their army of self-employed members about the good and the bad of being self-employed.

The FSB will be taking these messages to the Government ahead of the Budget towards the end of the year, to argue against any potential tax changes aimed at tackling the issue of employment in the gig economy.

Here’s how to take part:

They are looking for members to post selfies (headshots) to twitter with something relevant to their business in the picture, and:

·         Include #ThinkSelfEmployed (noting the capital letters)

Shares on your other social media platforms would also be a great way to spread the message.

So get involved, take those selfies and tell everyone why being self -employed is so fantastic! The campaign is already trending on twitter – so it’s already having a big impact!