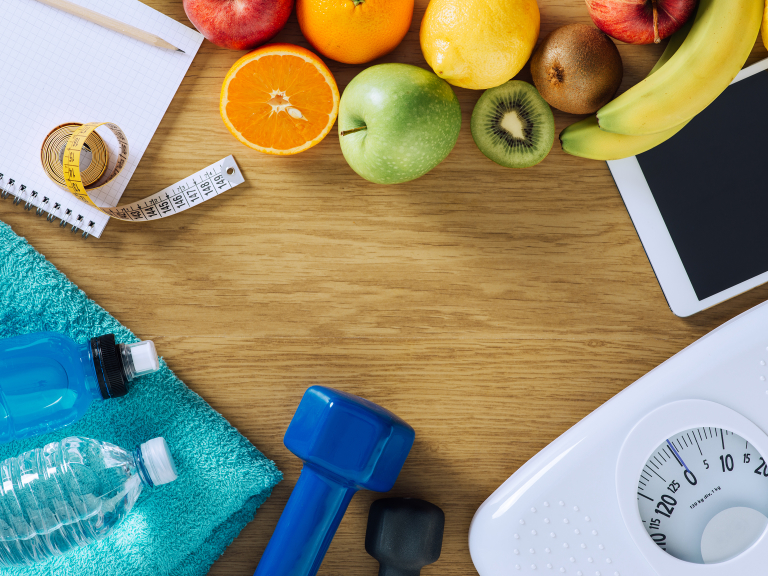 It’s frightening to learn that someone is diagnosed with bowel cancer every 15 minutes!

Bowel Cancer is the fourth most common cause of cancer deaths in the UK, so being able to spot the signs and diagnose the disease early on are absolutely vital. Bowel cancer is treatable and curable especially if diagnosed early. Nearly everyone diagnosed at the earliest stage will survive bowel cancer. However, this drops significantly as the disease develops. Taking part in bowel cancer screening is the best way to get diagnosed early.

As part of the campaign, there will be roadshows promoting The National Bowel Screening Programme, which sees all 60 to 75 year olds registered with a GP receive a test kit every 2 years.

Symptoms of bowel cancer include unexplained weight loss, an increase in going to the toilet more (over a period of 3 weeks) extreme unexplained tiredness, and a pain or lump in your tummy.

Screening can save lives but at the moment in some areas of the UK only a third of those who receive a test complete it. Thousands of people are missing out on the chance to detect bowel cancer early when it is easier to treat.

Screening can detect bowel cancer at an early stage in people with no symptoms, when it is easier to treat. Sometimes it can prevent bowel cancer from developing in the first place by picking up non-cancerous growths (polyps) which could become cancerous in the future.

For more details, pop along to one of the roadshows over the coming weeks, or visit www.bowelcanceruk.org.uk

Have You Had Your Flu Vaccination Yet?

What’s Happening In Barrow and Furness this weekend?
Sign up for offers
Sign up for what's on guide
Become an author
Popular Categories