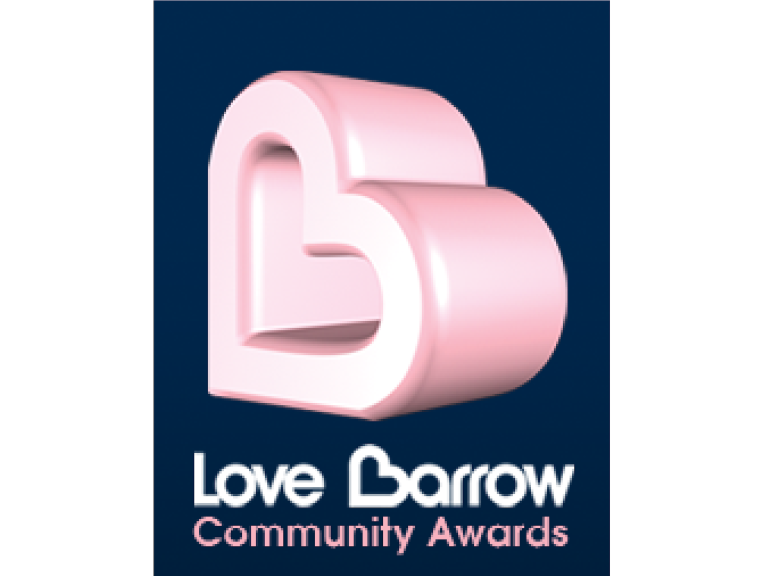 There are many amazing people in Barrow. People who make a real difference to the town and the people in it, whether that be as a volunteer, through their work or in their spare time.

To recognise the contribution these wonderful people make, the Love barrow Awards is an annual ceremony to say “Thank you!” for something incredible that someone has done for Barrow.

The awards night is where local heroes of all ages and backgrounds are celebrated in a night they’ll always remember.

None of the people nominated do what they do for praise or awards or even a pat on the back- they simply want to make a positive contribution to our great town. But they still deserve to be rewarded so this awards ceremony is the perfect way to honour them.

The award ceremony takes place at The Forum this Friday 15th March 2019.

So how do the awards work?

So difficult in fact that the Love Barrow Awards have been opened up to the public through the People’s Choice Award.  This is a special category made up of all the short listed finalists and voted for by the people of Barrow.

While the voting happens, the 3 finalists for each award get the chance to talk about their story to a friendly film crew. The awards night is the premiere for these stories.

The Categories and finalists for this year’s Love Barrow Awards are:

Trainee or Apprentice of the Year Award.

Teacher of the Year Award.

Carer of the Year Award.

Sports Volunteer of the Year Award.

Group of the Year Award

Project of the Year Award.

Citizen of the Year Award.

Young Citizen of the Year Award.

Well done and good luck to all nominees – you’re all winners in our eyes, and we hope you have a night you’ll never forget!