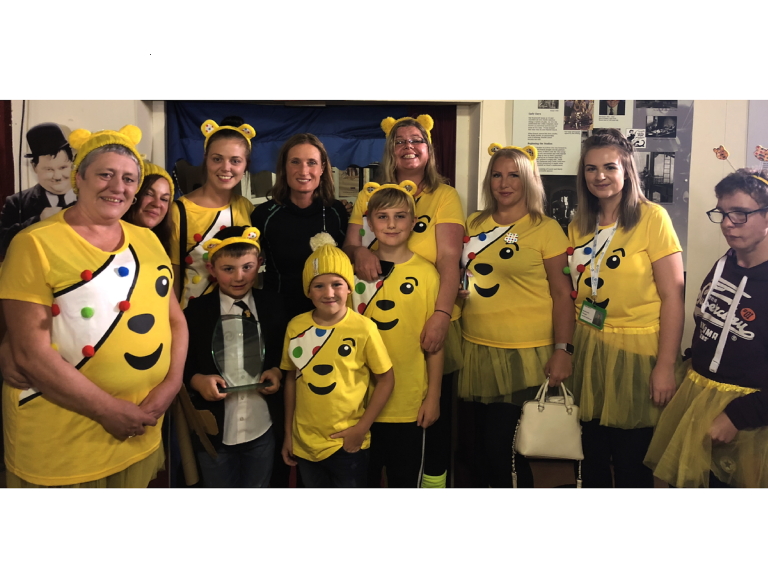 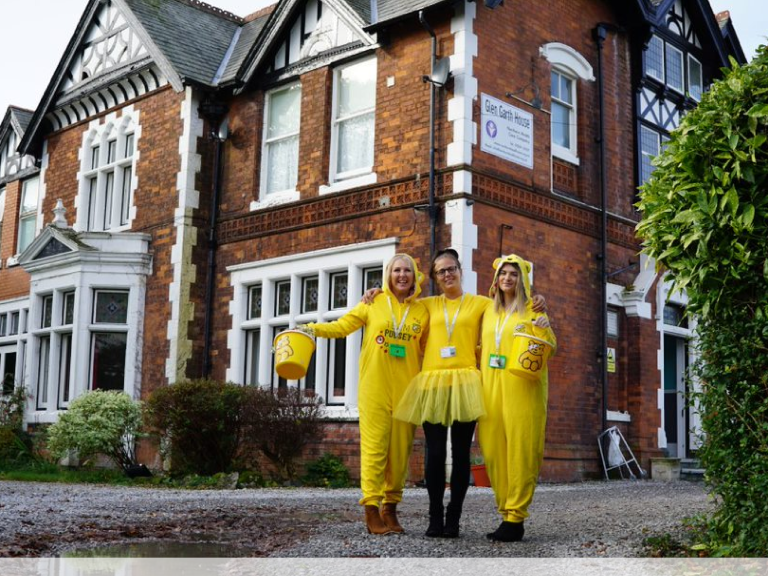 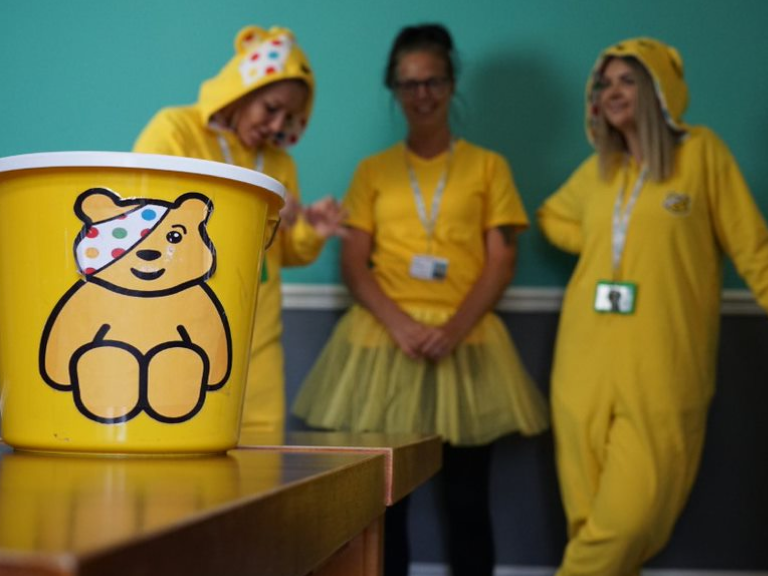 Team Glen Garth are raising the bar this year with preparations going ahead for this year's fundraising for Children In Need.

Glen Garth House, part of Northern Health Care, is an enhanced supportive living and recovery service.  Last year they held a family fundraiser with the aim of beating their own fundraising record, and at the same time supporting a significant national event; this year they’re aiming to hit last year’s total, a fantastic £1600.

Many companies local to Barrow and the Lake District have humbled Glen Garth House with their kindness, donating prizes to Team Glen Garth's campaign, which all helps when it comes to the friendly rivalry, which goes on between the various Northern Health Care services.

This year they will be holding a family fundraiser, again hosted by the Glen Garth, with the main event being held at Walney Cricket Club on Saturday 17th November, from 2 pm until 6 pm.  There will be all sorts, for all ages, including Pauls Puppets, karaoke disco, and a tombola with many fabulous prizes not to be missed!  The event is 50p or £2 a family ticket for entry, with proceeds going to Children In Need; tickets can be collected from the Walney Cricket Club, or call Glen Garth House on 01229 871510.

They will also be hitting Barrow Market on the Friday 16th November, collecting your small change to help their fundraising efforts, and selling tickets for the Saturday event and the tombola. Tickets will also  be available at the door on the night too.

Team Glen Garth are incredibly grateful to Chris Miller at DW fitness first Barrow, who will be getting involved with the running of spinning classes, this will be taking place in town on the 16th and 17th.