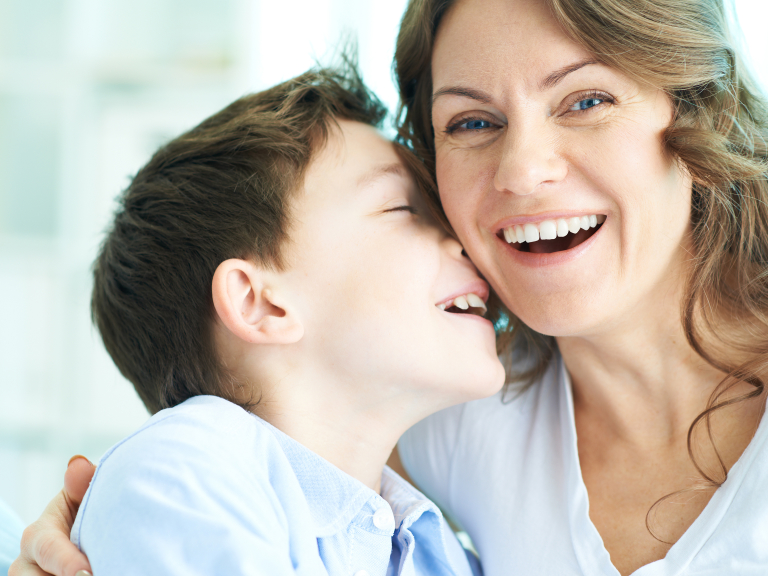 A new exciting development on the site of a former school have been passed for a new primary care centre to be built, bringing an array of health services together under one roof.

Plans were passed this week by Barrow Borough Council Planning Committee to give the green light for a new primary care centre to be built on the site of former Alfred Barrow School.

The project is part of the Better Care Together programme, with the aim to provide people with better care by integrating existing organisations to provide more services closer to home. Bringing services together in one central base can only be a good thing for patients and the community.

Included in the centre will be a pharmacy, children’s services, an information point for voluntary groups and a response base for North West Ambulance Service. There will also be provisions to provide physiotherapy, podiatry and retinal screening and also mental health support too.

Now that planning permission has been granted, work can now start. Demolition work is likely to start in the Summer; and whilst the majority of the School will be destroyed, the oldest part of the building will be preserved.

It’s hoped that the new super surgery will be completed by the end of 2017.