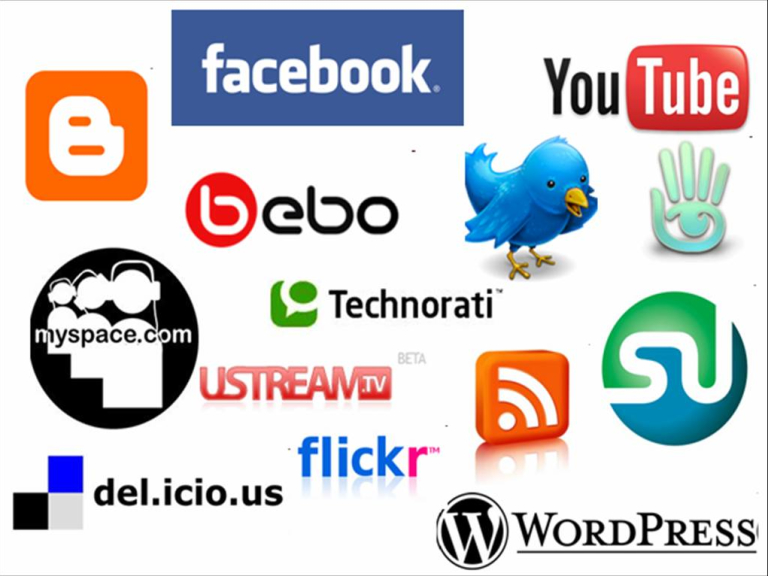 We picked up this useful tip from Mashable this week which is good news for all business owners on social media:-

Editing posts was potentially open to abuse by users of Facebook , as there is a worry that  user could put an innocuous comment like for example “ who likes dogs?” and get hundreds of Likes and affirming comments, then edit the post to read, "Who wants to beat up some dogs?"

Facebook has been slowly granting users more editing capabilities over their content. Users can edit photo captions (that is, status updates with a photo attached) and the ability to edit comments arrived a few months ago.

It's likely Facebook examined all the potential abuses and concluded the risk in letting users alter posts was minimal. It makes sense: Any user who would mislead followers or friends with a post they intend to maliciously edit would likely soon find themselves with few followers or friends of any value.