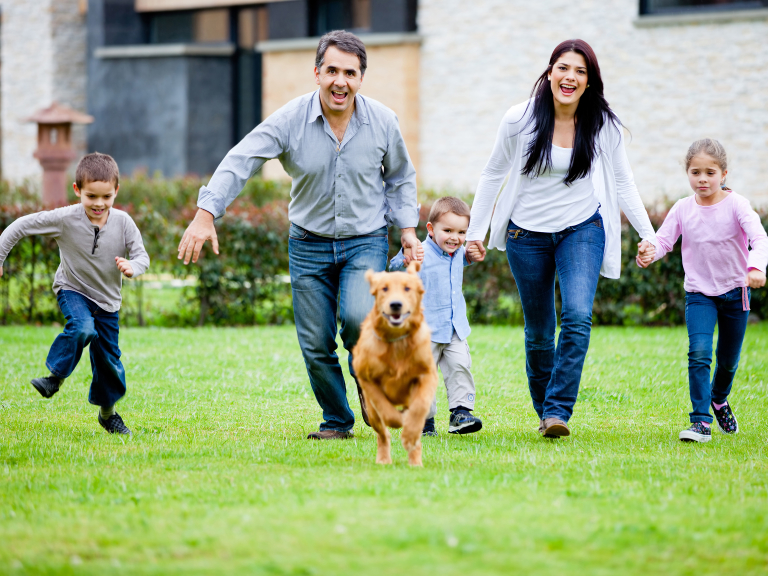 We’ve all, at some time or another come into contact with the genius of William Shakespeare. It may have been during our time at school, or through a local amateur dramatic society. You may have had the pleasure of seeing a production by the RSC – whatever your association; all of us have (or will) experience the works of the Bard.

Even if you’ve never seen a play, or read one of his works, you will have used one of his words and phrases. That’s how much of an impact he had on the English language. (I read somewhere recently that Shakespeare is credited with 3000 words that we use today)

If you’ve ever used phrases like ‘heart of gold’ ‘cruel to be kind’ or referred to jealousy as ‘the green eyed monster’ then you’re quoting some of his phrases.

To commemorate 400 years since the death of Shakespeare, there are a host of fantastic Shakespearean themed events taking place across Barrow and Furness.

Barrow Library have a full day of free activities planned,  including a Shakespeare Selfie Booth and an education in Tudor feasting from the internationally-renowned Cumbrian food historian Ivan Day.

From 10.30, callers at the library will be able to channel the spirit of the Bard and pose with their favourite Shakespearean quotes wearing Tudor accessories and knit & crochet beards made by Barrow Library’s Craft Group and Suzie B’s crochet club.

The South Lakeland Lacemakers will also have their pillows out to let people have a go at the sort of techniques that created the fashionable ruffs and cuffs of the day.

At 11.30, young thespians (5-11) will be able to join a drama workshop to perform a scene from A Midsummer Night’s Dream too. (Although it’s free you will need to book a ticket from Barrow Library on 01229 407373
And at 1pm, Ivan Day will begin Supper with Shakespeare, a fascinating talk exploring Tudor eating habits with some tasters from original recipes to try. He’ll also be showing off genuine personalised Tudor cutlery from a time when customising one’s knife & fork with ostentatious bling was all the rage.
It promises to be a real treat from this legendary food historian who’s been a regular on screen and off, recreating table settings for museums and appearing & consulting on everything from Time Team to Pride & Prejudice.

The Forum are also screening the 1999 film version of  A Midsummer Night’s Dream on Saturday night at 7pm. Tickets are £3.50 (including refreshments)

And The Ulverston Outsiders are performing Twelfth Night at The Coronation Hall, with their final performance taking place on Saturday, a fitting tribute indeed.

So, get involved and immerse yourselves in all things Shakespearean this weekend, it’s going to be fantastic.