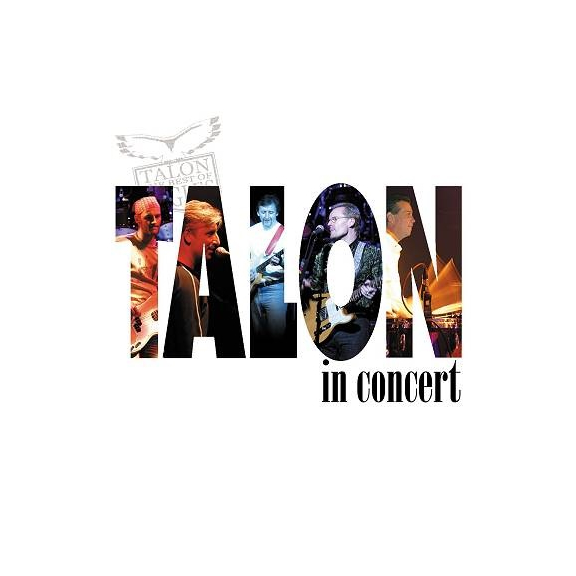 The Eagles were an American rock band formed in Los Angeles, California in 1971 by Glenn Frey, Don Henley, Bernie Leadon, and Randy Meisner.

With seven number-one singles, six Grammys, five American Music Awards, and six number one albums, the Eagles were one of the most successful musical acts of the 1970s.

Talon are recognised throughout the industry as the world's definitive Eagles tribute show. In 2013 their latest production will feature all the classic Eagles hits from the timeless back catalogue including Hotel California, Lyin’ Eyes, Take It Easy, Desperado, Take It To The Limit, Life In The Fast Lane, The Last Resort and many more.

Although the show now features a host of world class musicians it is the immensely powerful four part vocal harmony and exact musical production on which Talon have built their reputation. Their ability to evolve and go from strength to strength in delivering bigger and better shows year on year continues once again with what promises to be an EVENT.

Tickets always sell quickly, so early booking is advised for this Concert.

What the critics say :_

“When it comes to recreating the legendary sounds of the Eagles, Talon are unequalled”  CLASSIC HITS RADIO