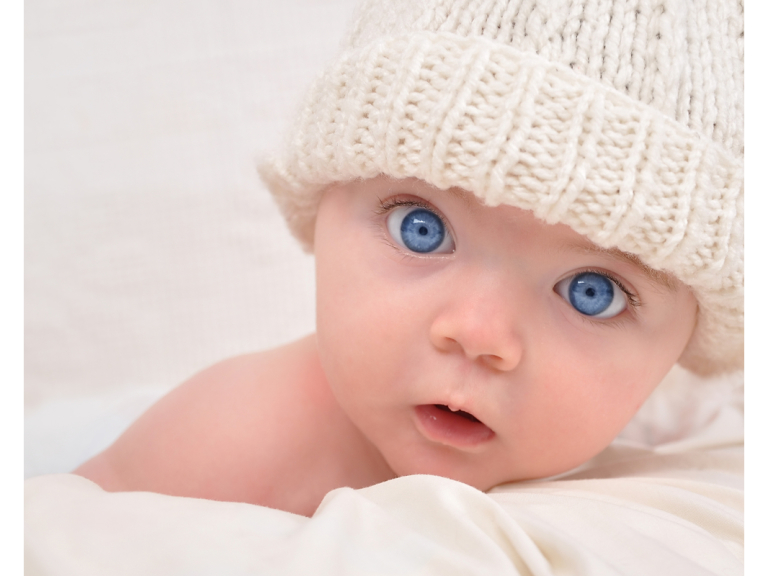 Deputy Prime Minister Nick Clegg said the rights would allow men to become more hands-on fathers and stop women feeling they have to choose between a career or a baby.

There should not be a "one-size-fits-all" approach, he added.

But the Institute of Directors described the new rights as a "nightmare" for employers.

Under the changes, the existing 52 weeks of maternity leave, other than the first fortnight for a new mother's recovery, will be shared between the parents.

But, in an effort to allay fears of the impact on smaller firms, bosses will have to agree any proposed pattern of time off and will retain the right to insist it be confined to a continuous block, with no more than two subsequent changes.

Anyone taking total leave of six months or less over the period will be legally entitled to return to the same job.

Mr Clegg said: "Women deserve the right to pursue their goals and not feel they have to choose between having a successful career or having a baby.

"They should be supported by their employers, rather than being made to feel less employable or under pressure to take unchallenging jobs.

Mr Clegg added: "There shouldn't be a one-size-fits-all approach; that's not how families are set up. Many businesses already recognise how productive and motivated employees are when they're given the opportunity to work flexibly, helping them retain talent and boost their

But the Institute of Directors said the plan was a "nightmare" that would "heap yet more burdens on struggling employers. Unless it is backed up with better pay, many couples simply won't be able to afford to take it.”

What is your view ? Are you a new parent who would like more flexibility in who takes the paternity leave? Or are you an employer who is worried about how this will affect your business?